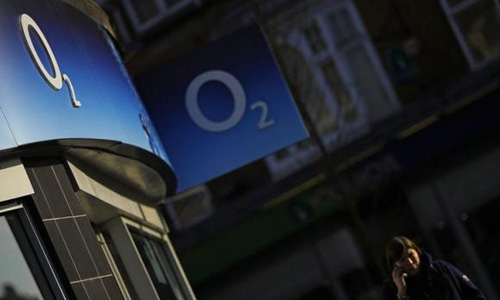 LOUGHBOROUGH - Hutchison Whampoa Ltd (0013.HK) is expected to finalize a deal to buy Telefonica SA's (TEF.MC) British mobile unit O2 for 10.5 billion pounds ($15.70 billion) as early as Tuesday morning, the Financial Times reported. The companies did not face any major issues during the two months of due diligence, which could allow the deal to be announced on Tuesday, FT said, citing sources familiar with the matter. (on.ft.com/1EKkK2y) However since the deal is yet to be finalised, the timing could still slip, FT reported, citing a source. Owned by Asia's richest man, Li Ka-shing, Hutchison is in talks with sovereign wealth funds including China Investment Corporation, Singapore's Temasek and GIC, and one of Qatar's big government-sponsored vehicles to provide a significant portion of the financing. The company has plans to sell stake worth about 3 billion pounds, which makes about 30 percent of the group to outside investors, the newspaper reported. Dave Massey, a spokesman for Spain's Telefonica, declined to comment. Representatives at Hutchison and O2 were not immediately available for comment. - REUTERS