I doubt an all-pace attack is the right option: Kohli


TRENT BRIDGE (92 News) – Amidst outside talk of fielding an extra seamer, India captain Virat Kohli does feel the need to change his line-up for the fourth Test against England after finding the winning formula at Trent Bridge.

India won the third Test by 203 runs to drag the series back to 2-1, and citing spin-friendly conditions at the Hampshire Bowl from the last time the two teams met there, Kohli believes that fielding a spinner is the wiser move.

Ravichandran Ashwin was struggling with a groin injury and had been mooted as a potential absentee, but after bowling in the nets this week it is likely he will retain his place.

“I doubt that an all-pace attack is the right option,” the India captain said in his pre-match press conference. “It doesn’t make much sense i guess, because last time we played here the spinners came into play in the second innings. There were big foot marks. Seeing things the way they are right now, we don’t feel we need to change anything.” 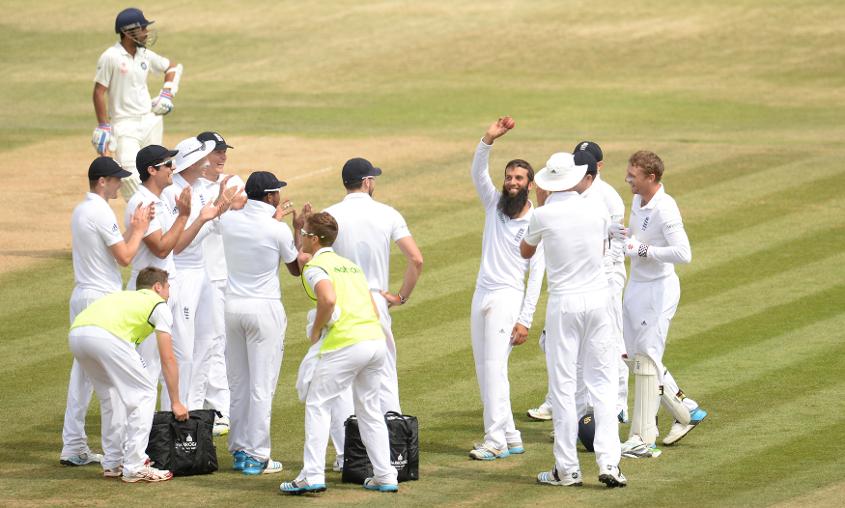 After drawing the first Test and winning the second encounter in the 2014 series, India were defeated in Southampton by 266 runs, eventually losing the series 3-1. This time around, Kohli is calling for his players to capitalise on the momentum they have gathered after victory at Trent Bridge.

“The last time around I can’t really pinpoint what we did wrong, maybe England played much better than us or we probably didn’t have the experience to capitalise on the lead,” Kohli said. “[That’s] how I see things four years down the line. 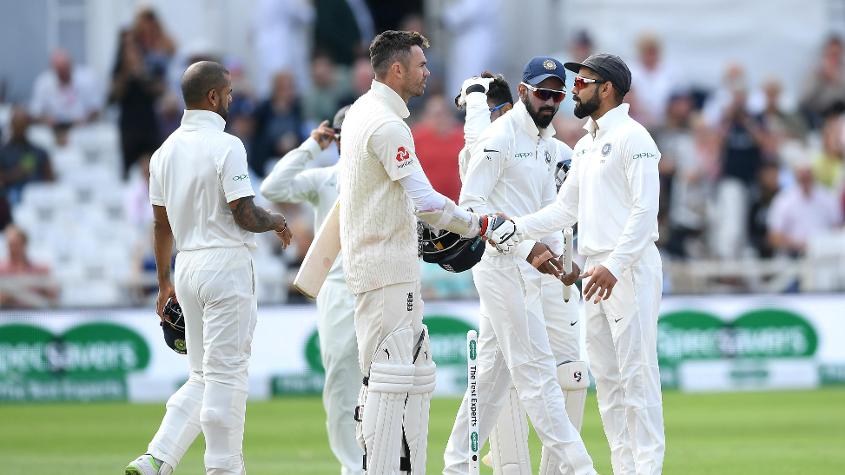 “Right now we understand that we are in a very exciting position to have gained momentum at the right time in the series and to have played like that when 2-0 down, when everyone thought it was going to be a clean sweep or we were going to get rolled over.”

Kohli expects a highly motivated England ahead of the fourth Test. “If Nottingham was hard work this is going to be even harder, because England would want to come back strong and we understand that,” the India captain added. “We will have to (do) even better than we did in Nottingham to be able to get results our way.”

One spinner who will not be at Kohli’s disposal is 23-year old left-arm tweaker Kuldeep Yadav, who was relieved of his duties to join up with India A in a bid to maximise his playing time. 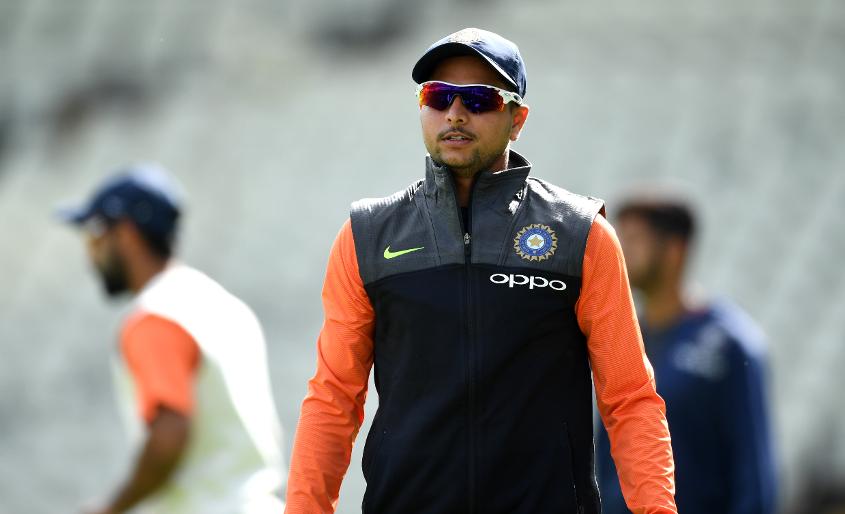 “You don’t want to keep someone who’s not going to play a lot of cricket,” Kohli remarked. “When you’re in England, you don’t see two spinners starting, or someone bowling over Ashwin, outright.

“We wanted him to get some game time because as a wrist-spinner you need to keep bowling. He understood the idea as well, he was pretty keen to go back and play and get as many overs as possible under his belt.

“He’s definitely going to remain in the scheme of things, he’s that talented a bowler, but at the moment we thought this would be the best thing for him.”