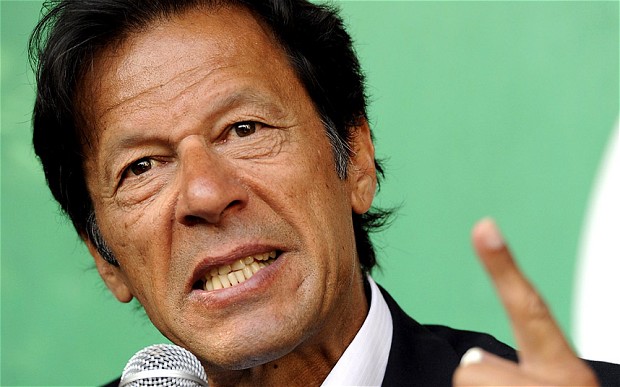 ISLAMABAD (92 News) – Pakistan Tehrik-e-Insaf (PTI) chairman Imran Khan has said that he talked to Pakistan People’s Party (PPP) co-chairman Asif Ali Zardari on one agenda and failed in mustering his support for open ballot in the Senate election. In a statement issued on Monday, he said that he is determined to fair elections. “The government took step to stop horse-trading and the PTI supported it. Prime Minister Nawaz Sharif is not serious in the constitutional amendment against horse-trading and preparing to leave for Saudi Arabia after leaving the country in crisis-like situation,” he added. The PTI chief said that they want reforms against horse-trading.