I will lead the fight against terrorism, says CM Punjab Shahbaz Sharif 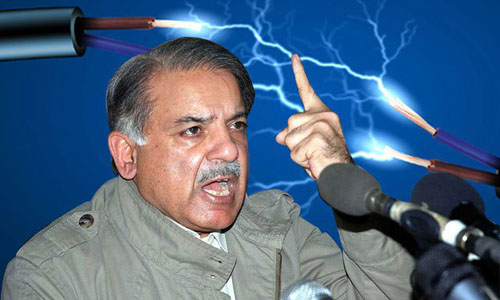 I will lead the fight against terrorism, says CM Punjab Shahbaz Sharif

LAHORE (92 News) – Chief Minister Punjab Shahbaz Sharif has said that martyred Punjab home minister Shuja Khanzada was a brave man and his sacrifice will never be forgotten. Addressing the provincial cabinet meeting in Lahore on Monday, Shahbaz Sharif said that Shuja Khanzada was an important member of his team, adding that he will try Shuja Khanzada is awarded with highest civil award. He said that the country faced many losses due to terrorism but they will eliminate terrorism, adding that he will lead everyone in fight against terrorism. Fateha offered during the cabinet meeting, while the cabinet ministers paid rich tribute to the martyred Shuja Khanzada.