IBM to share technology with China in strategy shift: CEO 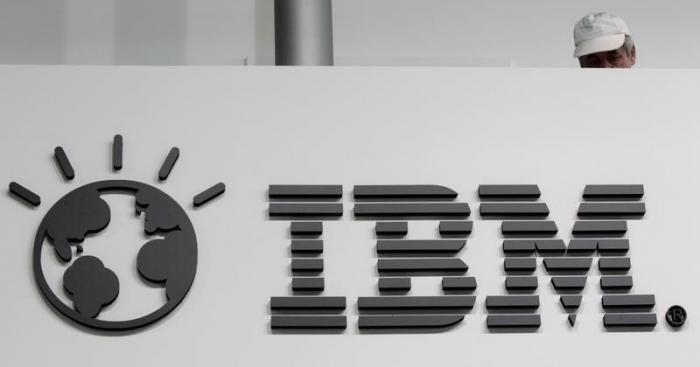 IBM to share technology with China in strategy shift: CEO

BEIJING - IBM Corp will share technology with Chinese firms and will actively help build China's industry, CEO Virginia Rometty said in Beijing as she set out a strategy for one of the foreign firms hardest hit by China's shifting technology policies. IBM must help China build its IT industry rather than viewing the country solely as a sales destination or manufacturing base, Rometty said at the China Development Forum, an annual Chinese government-sponsored conference bringing together business executives and China's ruling elite. "If you're a country, as China is, of 1.3 billion people you would want an IT industry as well," the chief executive said on Monday. "I think some firms find that perhaps frightening. We, though, at IBM ... find that to be a great opportunity." Rometty's remarks were among the clearest acknowledgements to date by a high-ranking foreign technology executive that companies must adopt a different tack if they are to continue in China amid growing political pressure. A number of US technology companies operating in China are forming alliances with domestic operators, hoping a local partner will make it easier to operate in the increasingly tough environment for foreign businesses. China has been pushing for the use of more Chinese and less foreign-made technology, to grow its own tech sector and in response to ex-US National Security Agency contractor Edward Snowden's leaks about US cyber surveillance. IBM's sales in China have stabilized after a sharp drop that began in the third quarter of 2013 following Snowden's revelations. The Armonk, New York-based company reported a 1 percent slide in revenue in China during the fourth quarter of 2014, compared with the prior year. IBM's new approach allows Chinese companies to build everything from semiconductor chips and servers based on IBM architecture, to the software that runs on those machines. Last week IBM said Suzhou PowerCore Technology Co will begin producing a version of IBM's Power8 chip to run on Chinese-made servers. Its POWER line of processors is often used for intensive calculations in financial services, where Chinese banks have been required by new government regulations to use more domestic vendors. The US company had already announced a series of partnerships with Chinese vendors and now packages its database software with products from Inspur, a server hardware maker and IBM rival, and has also struck agreements with Youyou, a Beijing-based software firm. Other vendors are making similar efforts. SAP SE Greater China head Mark Gibbs for instance said in October the company sought to be a "complementary player to the Chinese market” by selling its software on hardware made by Lenovo Inc and Huawei Technologies. - Reuters