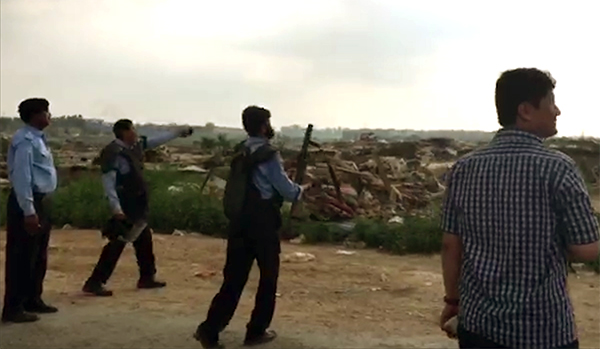 ISLAMABAD (92 News) – The Islamabad administration with the help of Capital Development Authority (CDA) teams and police continued the operation to demolish the illegal slum settlements in Sector I-11 on Friday.

Earlier on Thursday, more than 500 illegal slum-houses were demolished in the capital despite heavy resistance from the residents. Police also resorted to baton-charge and tear gas shelling to disperse protestors.