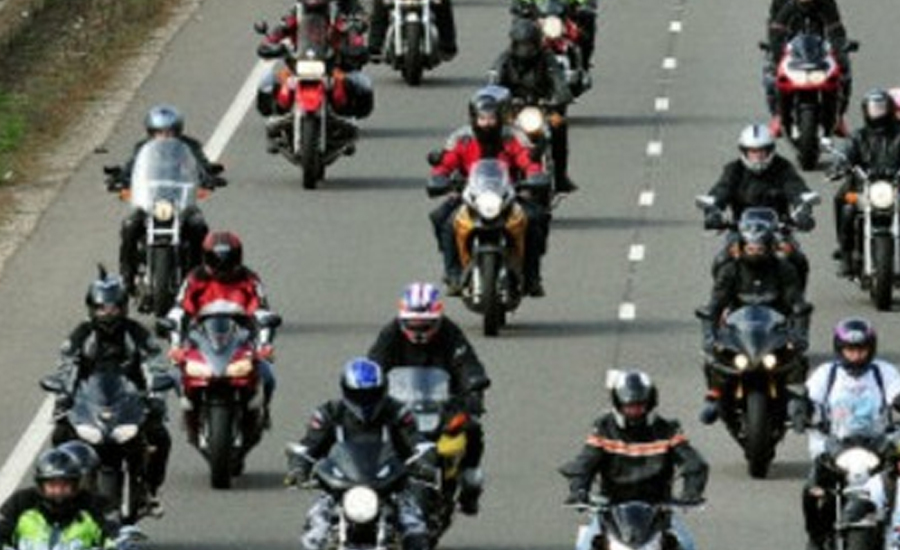 ISLAMABAD (92 News) – The Islamabad High Court (IHC) gave the deadline to National Highway and Motorways Police deadline as December 15 to allow heavy bikes or any 600cc bikes on the motorways. It is pertinent to mention here that in April, the IHC had given them permission but the verdict has yet to be implemented. While hearing the case on Monday, the court gave the National Highway and Motorways Police till December 15 to implement the verdict. It should seem like motorcyclists have been given permission to drive on motorways, Justice Mohsin Akhtar Kayani instructed a motorway representative. The bench warned that contempt proceedings will be initiated against motorways IG if the verdict is not implemented after the given date. The verdict was given on April 19. The conditions said that the NHMP will issue cards to bikers. The card won’t be issued to any person younger than 30 years and the authority has also banned one wheeling, pillion riding, and rash driving. If a biker’s card is revoked, then they will have to wait for six months to apply for another card. The bikers are also required to submit an undertaking on stamp paper.

ANP parts ways with PDM, Hoti says attempt being made to use alliance for personal agenda

PESHAWAR (92 News) – ANP leader Ameer Haider Hoti on Tuesday announced parting their ways with the Pakistan Democratic Movement (PDM), saying that the attempt is being made to use the alliance for personal agenda.

ISLAMABAD (92 News) – JUI-F chief Maulana Fazalur Rehman said that there was option of resignations while forming the alliance.

ISLAMABAD (92 News) - Fog has engulfed the plains of Punjab and Sindh causing poor visibility and closure of several sections of the motorway for vehicular traffic on Monday.

LAHORE (92 News) – Punjab Chief Minister Sardar Usman Buzdar has said that the unnatural alliance of the Pakistan Democratic Movement (PDM) is heading towards its logical end.

ISLAMABAD (92 News) – Federal Minister for Information Shibli Faraz on Saturday claimed his victory in the challenge given to the opposition regarding filling up Jinnah Stadium. In a statement,

PESHAWAR (92 News) - At least five people were killed and one injured during an explosion in Noshwera’s Akbarpura on Tuesday. According to the reports, a mortar shell in scrape went