It’s been 23 years but Pakistani’s everywhere still remember that day in 1992 when their team brought home the Cup with much joy and pride. A crowd of 80,000 met the team as they landed at the airport in Lahore to celebrate. The credit of this victory goes to none other than Imran Khan, the Captain who supported and motivated his team even though at that time chances of winning the World Cup seemed bleak. Popularly known as the ‘Lion of Lahore’, the remarks that he made to television commentators regarding his team were much appreciated where he said that the way his team has picked up after being through the fire during the recent matches has given him immense pleasure and that they will continue to play as cornered tigers during the final World Cup. What struck most to the team was Khan’s blind optimism, despite the hits that they had taken, a few even had their bags packed after the heavy loss against England but their Captain had one mantra and would repeat it consistently, "we will win before we leave." In true Pakistani fashion, the team wore cream colored shalwar kameez made out of boski fabric to again highlight their national background and solidarity. They did not only win the World Cup for the nation, but also, to prove to the world once again that Pakistani’s were not a force to be taken lightly and would pounce when you least expect. As our team makes its way to Australia yet again, in 2015, Pakistan stands behind the boys in green with the hope that dedication and the spirit to win will carry them forward towards the cup one more time.

Most sports are all about team effort and cricket is not any different. As luck would have it, Pakistan’s cricket team had the winning combination in 1992 and despite a rocky start quickly recovered to bring home the Cup. With key players such as, Javed Miandad, Ramiz Raja, Imran Khan, Wasim Akram and Moin Khan we moved steadily on our way to the finals. New entrant, Inzamam-ul-Haq, also made quite a splash after he scored 67 runs out of 30 balls. Everyone remembers those days in Ramadan when every ball and every run scored caused their hearts to leap in their throats and were met with silent prayers for the team. With the support of thousands behind them, the team of 92, picked themselves back up again and marched on to victory. This year, following a simple plan of taking each match one at a time and following the basics, the team intends to bring home the gold once again. Misbah-ul-Haq has been quoted as saying, “Pakistan has unforgettable memories from the event when it was last staged in Australia and New Zealand. Though you don’t require any extra motivation when representing your country, the 1992 World Cup will help us at every stage during next year’s tournament.” Millions are counting on the Pakistani Cricket team this year to bring joy to their faces after the recent hardships the country has seen. The nation stands behind our team once again with faith that they will not disappoint, but win or lose; we love the boys in green anyway.

Tensions were high as the players marched on to the pitch to face England one last time during the World Cup of 2015, with each player well aware of the struggle that they had faced earlier during the series and the significance of what lies ahead, they decided that win or lose, they would play like ‘crouching tigers’ and give it their all. It was this faith and optimism that kept the team going despite their initial failures. Batting first and setting a target of 250, Imran Khan and Javed Miandad gave England a run for their money, a score that they could not match. Pakistan beat England by 22 runs with worthy mentions of Inzamum-ul-Haq and Wasim Akram. Mushtaq Ahmed’s Googly and Wasim Akram’s bowling knocked out England’s major players causing Pakistan to take the Cup. Inzamam-ul-Haq was titled the man of the match due to his spectacular performance during the semi-finals played against New Zealand. The team set an example to millions, that anything is possible if you just believe in yourself and work towards your goal. A crowd of 80,000 met the team as they landed at the airport in Lahore to show their support and what this victory meant to them. To this day, that moment is clearly remembered by those who lived to see it and the story has been told to each generation so that it lives in the hearts of all. The team of 2015 has our support and prayers this year as well, as they get ready to play for the nation once again, we wish them all the best and we are proud of them no matter what! 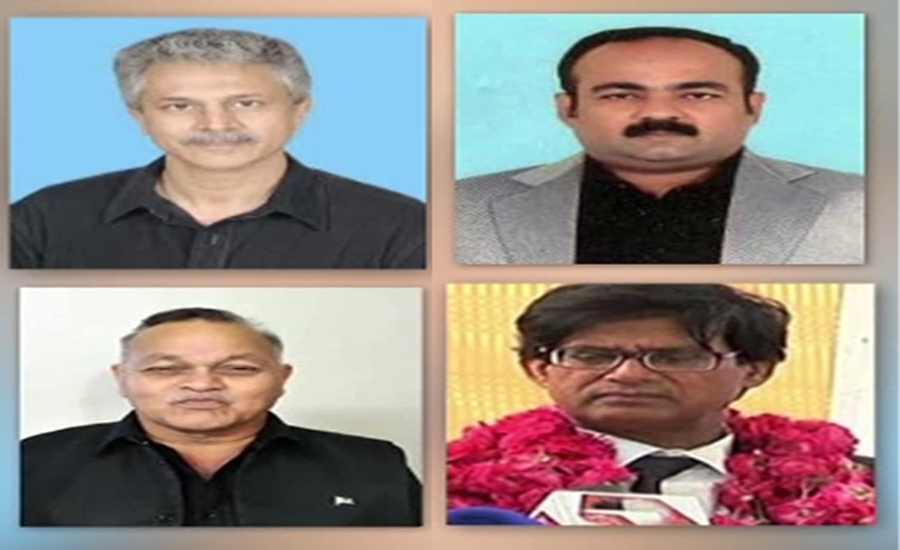 We usually come across and face the events that sometimes dispel the mist that have clogged our minds and innate sense of judgment, that not only create trepidation but occasionally