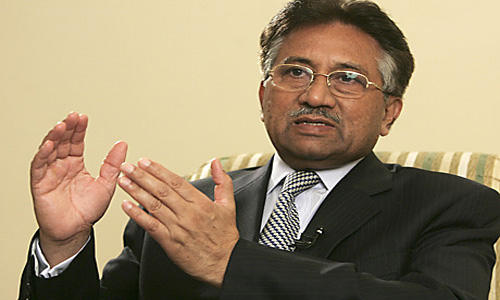 LAHORE (92 News) – Former president Gen (retd) Pervez Mushrraf has said that Pakistan is a powerful country and capable of giving a befitting reply to India. Talking to Adil Abbasi in 92 News’ programme ‘Daleel’, he said that the government policy is not always the same. The former president said that India wants to establish its hegemony in the South Asia Association for Regional Cooperation (SAARC) region and considers Pakistan a thorn in its flesh.