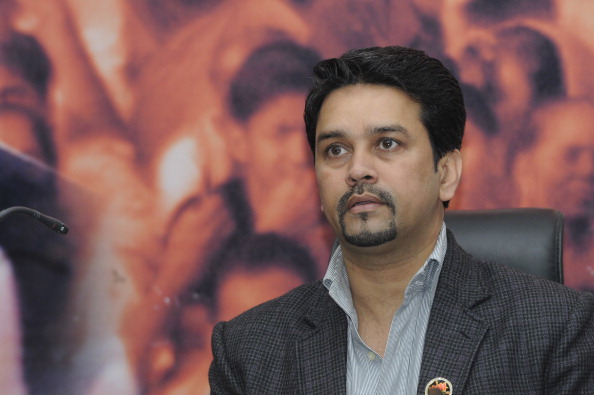 CHANDIGARH (92 News) – The Board of Control for Cricket in India (BCCI) secretary Anurag Thakur has on Wednesday said that a cricket series with Pakistan is possible in Sri Lanka, a neutral venue. The BCCI secretary said that talks were on between BCCI president Shashank Manohar and Pakistan Cricket Board (PCB) chairman Shaharyar Khan to look at the possibility of an India-Pak series in December in Sri Lanka as per the memorandum of understanding (MoU) signed between the two boards. Thakur said political clearance had been sought for the purpose. Thakur said that “the Indian team can’t travel to Pakistan. Looking at the security concerns, no international team travels to Pakistan. I think there should be no problem in holding the series in Sri Lanka.” Taking up the issue of intolerance in India, Thakur asked, “Are we intolerant? This question is for all Indians. This debate in the media in the past few days looks like a sponsored campaign.”