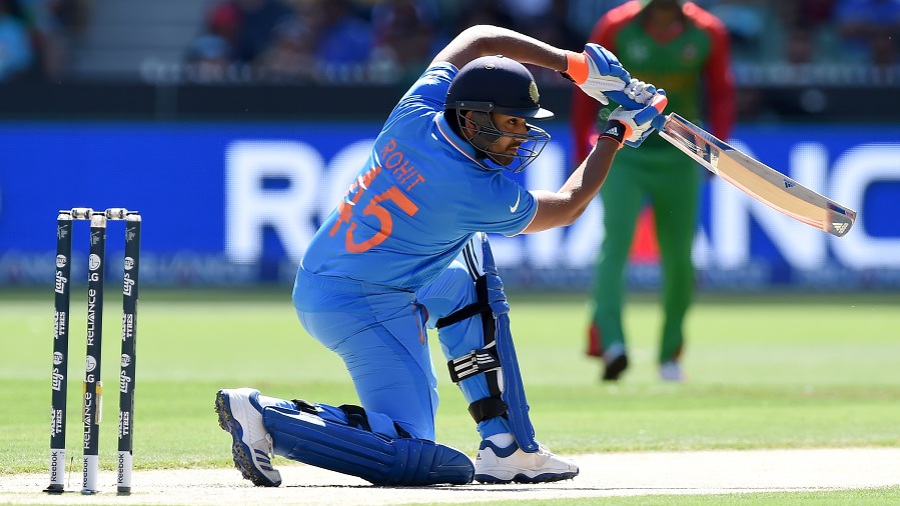 INDIAN WELLS – India won the toss and opted to bat in Thursday's World Cup quarter-final against Bangladesh at the Melbourne Cricket Ground. The world champions retained the same starting 11 that beat Zimbabwe by six wickets in their last pool game in Auckland on Friday. Bangladesh made one change to the team that lost to New Zealand by three wickets in Hamilton on Friday, with captain Mashrafe Mortaza returning at the expense of Taijul Islam. With the wind gusting and rain forecast for later in the day, Indian skipper Mahendra Singh Dhoni resisted the temptation to send Bangladesh in and then chase a total. In each of the three matches played at the MCG during this World Cup, the team batting first has scored more than 300 and gone on to win the match. "We may be a good side, we may be playing good cricket, but there's still hope of improvement," Dhoni said after the toss. India are overwhelming favourites to win the match and advance to a semi-final against either Australia or Pakistan. The reigning champions were undefeated in their six pool games and have won 24, lost three and tied one of their previous 28 matches against Bangladesh. But Bangladesh are not without hope. One of their three wins against their neighbours was in the pool phase at the 2007 World Cup, a result which effectively knocked India out of the competition. The Tigers also sealed their place in the last eight with an upset win over England and are adopting the approach that they have nothing to lose against India. "(I'm) proud of our team," Mortaza said. "First time playing quarter-finals. Hopefully give our best today." Lineups: India: Rohit Sharma, Shikhar Dhawan, Virat Kohli, Ajinkya Rahane, Suresh Raina, Mahendra Singh Dhoni (captain), Ravindra Jadeja, Ravi Ashwin, Mohammed Shami, Mohit Sharma, Umesh Yadav. Bangladesh: Tamim Iqbal, Imrul Kayes, Soumya Sarkar, Shakib Al Hasan, Mohammad Mahmudullah, Mushfiqur Rahim, Sabbir Rahman, Nasir Hossain, Mashrafe Mortaza (captain), Rubel Hossain, Taskin Ahmed. Umpires: Aleem Dar (Pakistan) and Ian Gould (England) TV umpire: Steve Davis (Australia) Match referee: Roshan Mahanama (Sri Lanka) - Reuters 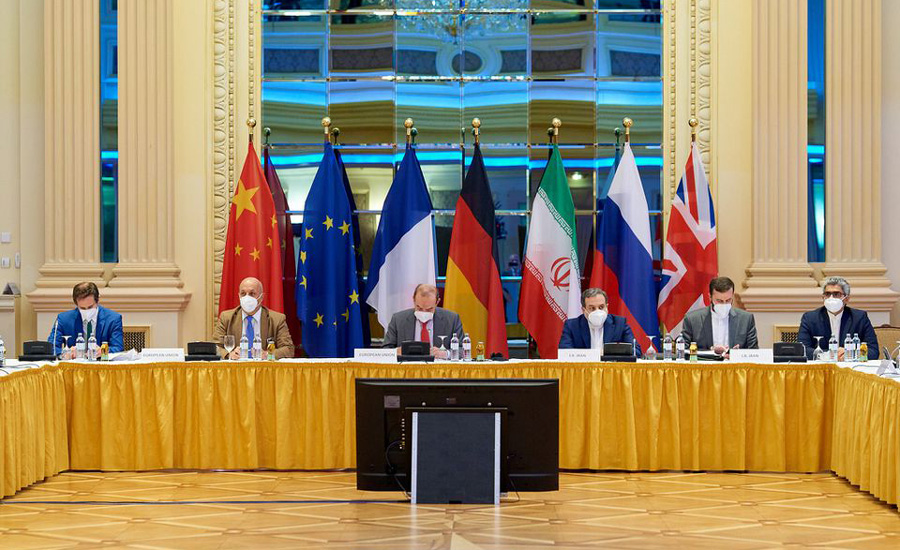 Iran says US to lift oil sanctions, US says nothing agreed

DUBAI/BERLIN (Reuters) – Iran said on Wednesday the United States had agreed to remove all sanctions on Iran's oil and shipping but Washington said 'nothing is agreed until everything is agreed' in talks to revive the 2015 Iran nuclear deal.