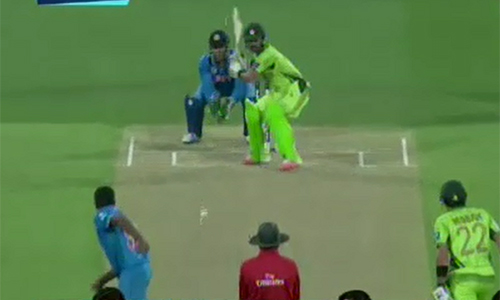 NEW DELHI (92 News) – The Indian government has allowed the cricket series with Pakistan in Sri Lanka on Thursday. The Board for Cricket Control in India (BCCI) announced that the series will start on December 15. Three one-day international and two T20 matches will be played in the series. Meanwhile, the Indian media has again started creating hurdles in the series.