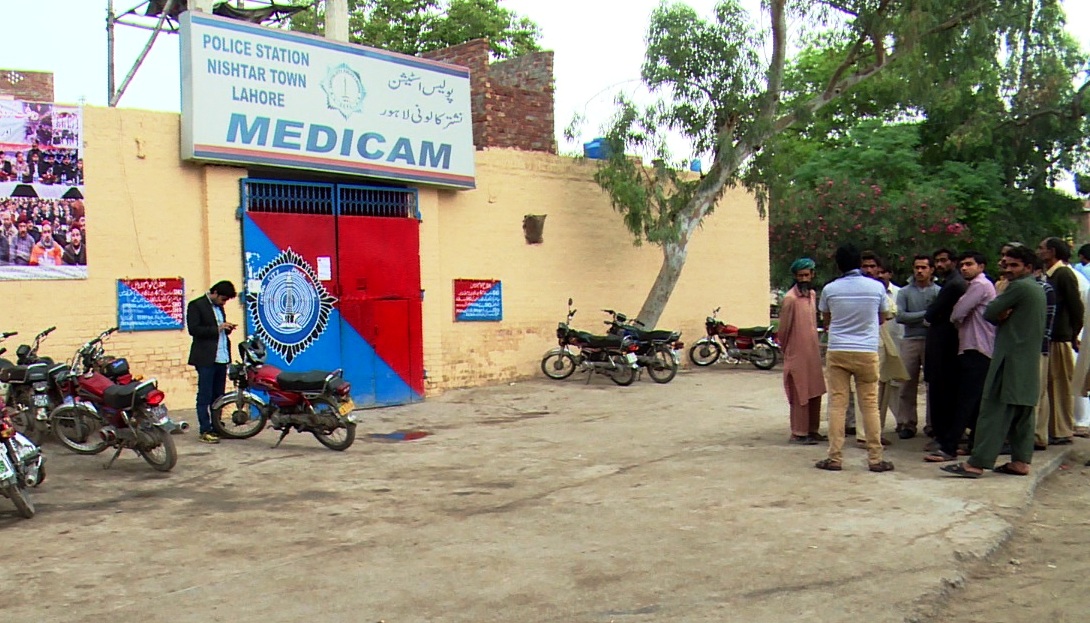 LAHORE (92 News) – A two-and-half-year-old girl was found strangled to death near a heap of Garbage in Jinnah Colony on Tuesday morning. Mansa, daughter of Javed, was playing in the street on Monday afternoon when she went missing. The parents made several announcements in the local mosque, but to no avail. The next day her body was found near a heap of garbage, strangled to death. The relatives informed the police, which took the corpse into custody and sent it for post mortem. A case has also been registered against unknown accused. The locals placed the body in front of the local police station and demanded immediate arrest of the murderer.