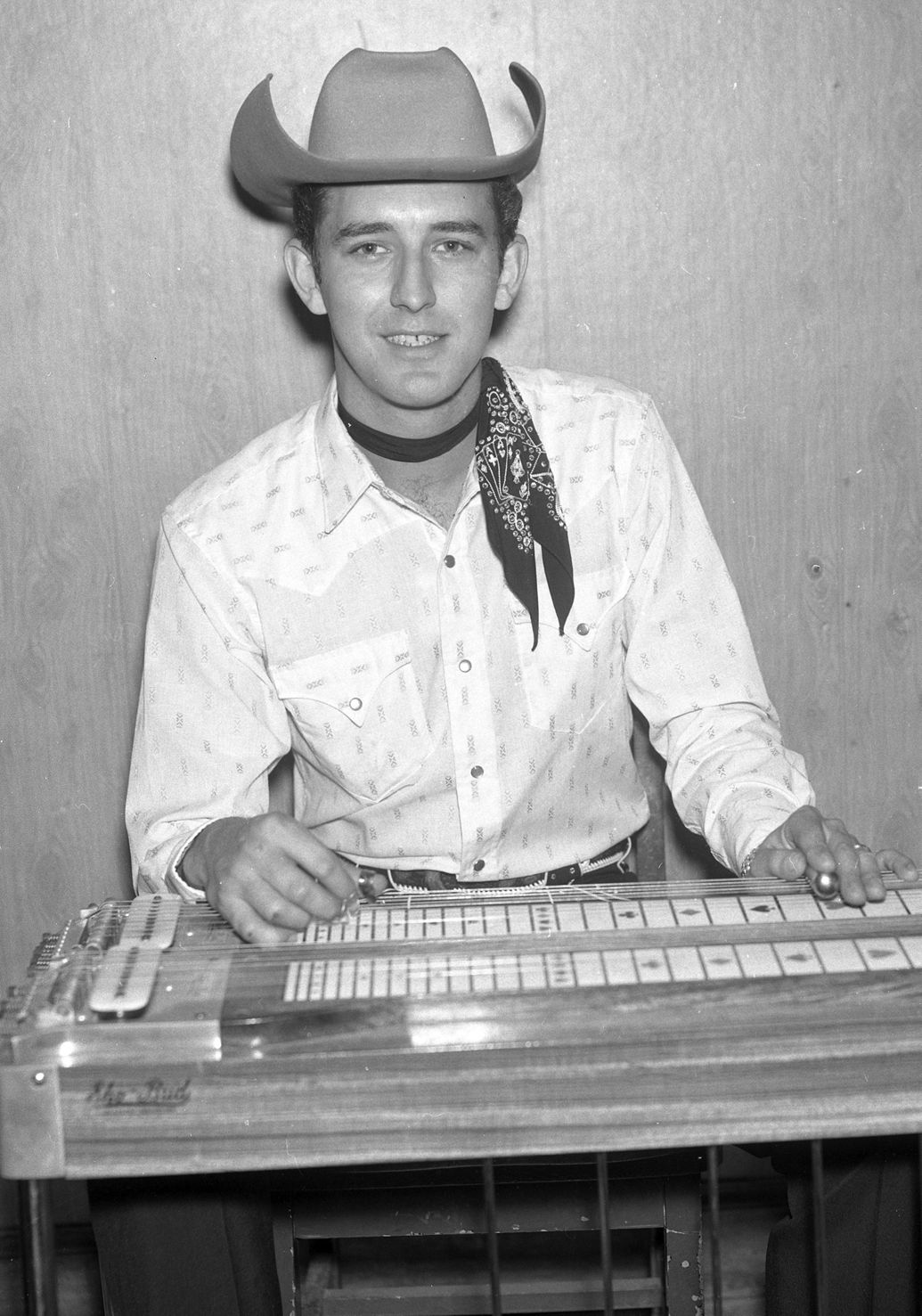 NASHVILLE, TENN. - Influential pedal steel guitarist Buddy Emmons, who recorded with country music greats and toured as a bass player for Roger Miller, has died at age 78, the Nashville Musicians Association said on Thursday. "In terms of pushing the boundaries of the steel guitar, he was like Jimi Hendrix was to the electric guitar," said Dave Pomeroy, president of the association. Emmons arrived in Nashville in 1955 to play with Little Jimmy Dickens' Country Boys, then considered the liveliest band in country music. Emmons, who is credited with recording the first steel-guitar jazz album (Steel Guitar Jazz in 1963), toured and recorded with Ray Price, Ernest Tubb, the Everly Brothers, Linda Ronstadt, Willie Nelson, Gram Parsons and Ray Charles. He even for a time abandoned the steel guitar to tour as Miller's bassist. In recent decades he appeared occasionally on the radio program "A Prairie Home Companion." "His contributions are immeasurable to the steel guitar world," said fellow pedal-steel great Lloyd Green. "He was one of the first great modern pedal-steel players, and he set the stage for the players like myself who came along a decade later during Nashville's golden era." Green called Emmons a top-five great among pedal-steel guitar players. The instrument is usually two electric guitar necks built on a stand with legs and played with a metal bar moved on the strings. Foot pedals are used to modify the sound. Emmons was born in Mishawaka, Indiana, and began playing when he got a six-string lap steel guitar as a gift for his 11th birthday, according to his biography on the Country Music Television website. He began playing professionally in Chicago at age 16. "He expanded the pedal part of the steel. The mechanical evolution of the instrument that led to a new style of playing that was much more expressive and unpredictable," said Pomeroy, who participated in countless sessions with Emmons. "He had this sly, wicked grin that was so great, and if you played something he liked he would look at you and give you that little grin that was the nicest seal of approval ever." Pomeroy said details of the time and cause of death were not immediately available. - Reuters