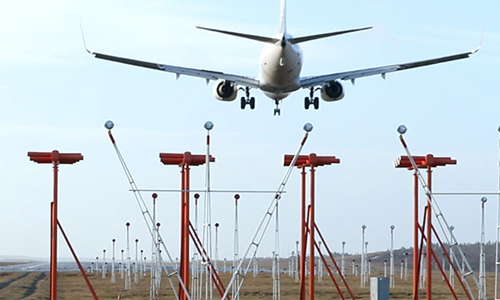 LAHORE (92 News) – The Instrument Landing System has been installed at Allama Iqbal International Airport, making it easy for planes to land even during thick fog. After the installation of Instrument Landing System, the new runway would become operational for 24 hours. Qatar has donated the system to Pakistan. Now the plans will be able to and during zero visibility. After New Delhi, Lahore is the second Asian city having the latest system. Sources said that no local or international flight will be affected by fog this winter.