International day for elimination of violence against women being observed 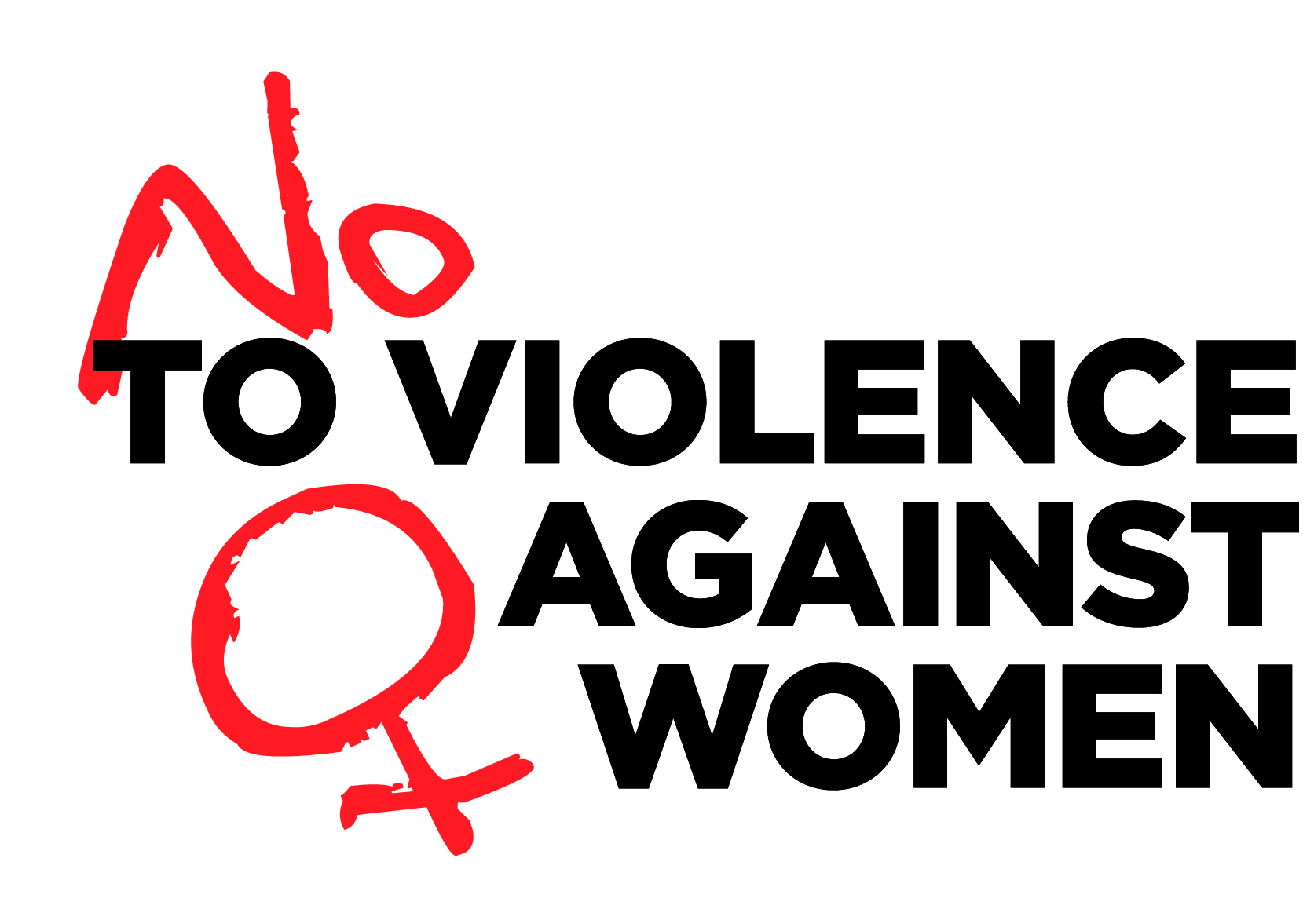 International day for elimination of violence against women being observed

LAHORE (92 News) – International Day for Elimination of Violence against Women is being observed on Wednesday (today), to be followed by 16 days of countrywide activism to raise awareness among people on women’s rights. According to the figures, the incidents of around six women being kidnapped and six being killed, while four women being rapped and three women commit suicide surface in Pakistan on daily basis The violence against women could not be eradicated despite legislation in 2010 and 2011. As many as 42 incidents of acid attacks have been reported in Punjab, while 1107 incidents of kidnapping of women have been reported and 1408 incidents of gang rape have been reported in Punjab during the year 2014. The government departments, social organizations, human rights groups and media have arranged special functions and programs to highlight the issue during the campaign. One in three women worldwide have experienced physical or sexual violence — mostly by an intimate partner. Whether at home on the streets or during war, violence against women is a global pandemic that takes place in public and private spaces. Together we can and must end this pandemic.