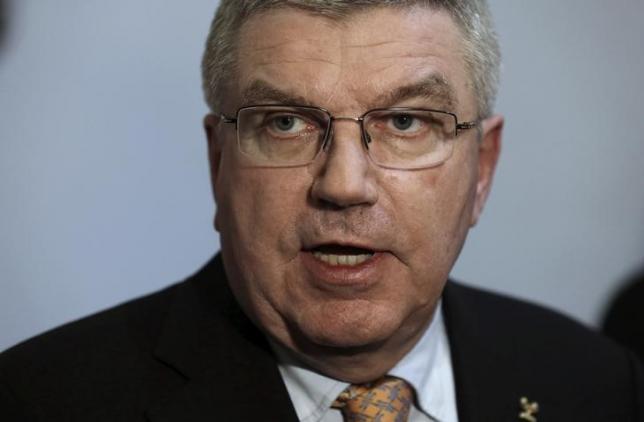 PRAGUE - Russia's Olympic Committee has given assurances that coaches, athletes and personnel involved in doping will be sanctioned, International Olympic Committee Chairman Thomas Bach said on Friday. Russia has announced a three-month road map to clean up its athletics after the suspension of its athletes due to allegations of widespread and state-sponsored doping, with the nation's Olympic Committee leading efforts to ensure honest athletes can compete at the 2016 Olympics. -Reuters