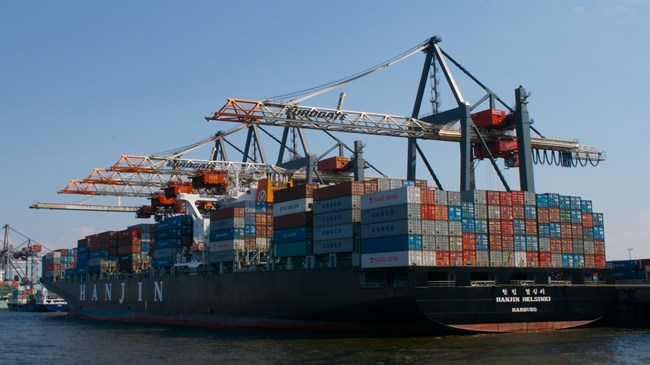 TEHRAN (Web Desk) - Iran has considerably increased the volume of its trade transactions with China, a senior diplomat announced.
"The value of trade exchanges between Iran and China hit $52 billion in the first ten months of the current Iranian year (March 21, 2014-January 22, 2015)," Iranian Ambassador to Beijing Ali Asghar Khaji said on Saturday. Khaji said that Iran's export to China witnessed a 30 percent growth during the said period compared with that of the previous year. Earlier this month, Deputy Head of Iran-China Joint Chamber of Commerce Majid Reza Hariri said that Iran imports power plant, machinery, locomotive and wagon. China buys Iranian gas condensates, minerals, iron ore, petrochemical products  and decorative stones. Iran’s exports to China constitute 30 percent of the country’s entire exports. China buys half of Iranian oil while Iran is under western sanctions. The official also said pistachio, carpet, saffron and date are among other Iranian goods which have appropriate market in China. China's exports in 2014 amounted to $22 billion showing a growth of 87 percent compared with those of the previous year, which stood at $11.7 billion. Meanwhile, China's import from Iran in 2014 rose 10 percent and reached $25.5 billion from $23.1 billion in 2013. Iran is currently China's third largest supplier of crude, providing Beijing with roughly 12 percent of its total annual oil consumption.