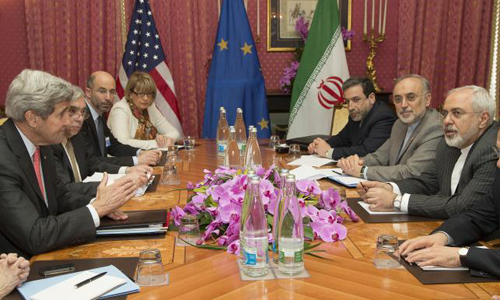 LAUSANNE, SWITZERLAND - The foreign ministers of France and Germany joined the top US and Iranian diplomats on Saturday to help break an impasse in nuclear negotiations as major powers and Iran closed in on a two- or three-page accord that could form the basis of a long-term deal. The negotiations, in progress for nearly 18 months, aim to hammer out an accord wherebyIran halts sensitive nuclear work in exchange for the lifting of sanctions, with the ultimate aim of reducing the risk of a war in the Middle East. US Secretary of State John Kerry and Iranian Foreign Minister Mohammad Javad Zarif have been in Lausanne for days to try to reach a preliminary deal by a self-imposed deadline of March 31, and they held several rounds of talks on Saturday. But close as they have come to the outline of an agreement, the two sides still have deep disagreements that could wreck a deal. Zarif says the six powers - the United States, Britain, France, Germany, Russia and China - are now the ones who must compromise. "In negotiations, both sides must show flexibility," Zarif said on Twitter. "We have, and are ready to make a good deal for all. We await our counterparts' readiness." Western officials close to the talks said it was up to Iran to compromise on the remaining sticking points, which include Tehran's ambitions concerning nuclear research and development and the immediate removal of UN sanctions. "The serious but difficult work continues," a senior US State Department official said. "We expect the pace to intensify as we assess if an understanding is possible." French Foreign Minister Laurent Fabius told reporters upon arrival in Lausanne that he hoped for "a robust agreement". "Iran has the right to civil nuclear power, but with regard to the atomic bomb, it's 'no'," he said. "We have moved forward on certain points, but on others not enough," he added. Iran denies it has any ambition to build nuclear weapons and says its atomic program is for purely civilian purposes. After meeting Fabius and German Foreign Minister Frank-Walter Steinmeier, Zarif said he believed all sides could progress in such a way as "to resolve all the issues and start drafting a text that can be turned into a final deal." Steinmeier compared the talks to the final stage of a mountain climb. "The endgame of the long negotiations has begun," he said. "And here, with a view of the Swiss mountains, I'm reminded that as one sees the cross on the summit the final meters are the most difficult but also the decisive ones." Before taking a bike ride Kerry lunched with Fabius and Steinmeier to discuss the remaining obstacles to a deal and had further discussions in the afternoon. The Russian, Chinese and British foreign ministers were due to arrive on Sunday. Western and Iranian officials familiar with the negotiations cautioned that the talks could still fail. "The sides are very, very close to the final step and it could be signed or agreed and announced verbally," a senior Iranian official familiar with the talks told Reuters about the two- to three-page document the sides hoped to be able to issue in the event of an agreement. TALKING ROUND THE CLOCK Ahead of meeting Zarif, Kerry said he expected the discussions to run late. Zarif added that the meetings would run through "evening, night, midnight, morning". Separately Iranian President Hassan Rouhani announced on Twitter that he spoke with German Chancellor Angela Merkel and that the two agreed on the need for a resolution of the nuclear issue. Earlier this week Rouhani sent a letter to the heads of state of all six powers, including to US President Barack Obama, with the same message. He also spoke on the phone with five of the six leaders, but not with Obama. If agreed, the outline document would cover key numbers for a comprehensive agreement between Iran and the six powers, such as the maximum number and types of uranium enrichment centrifuges Iran could operate, the size of uranium stockpiles it could maintain, the types of atomic research and development it could undertake and also details on the lifting of international sanctions that have crippled Iran's economy. Several Iranian officials denied that Iran was close to agreeing on the document, but a Western diplomat said such comments were aimed at a domestic audience. "The difficulty is that the Iranians are not moving enough. They like to negotiate right up to the precipice and they're very good at that," a Western diplomat said. One key number is expected to be the duration of the agreement, which officials said would have to be in place for more than 10 years. The framework accord should be followed by a comprehensive deal by June 30 that includes full technical details. - Reuters 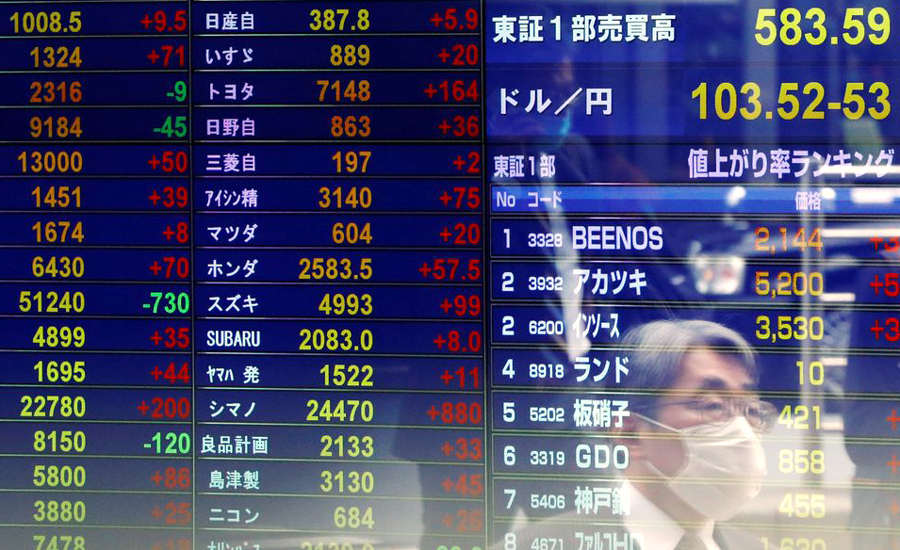 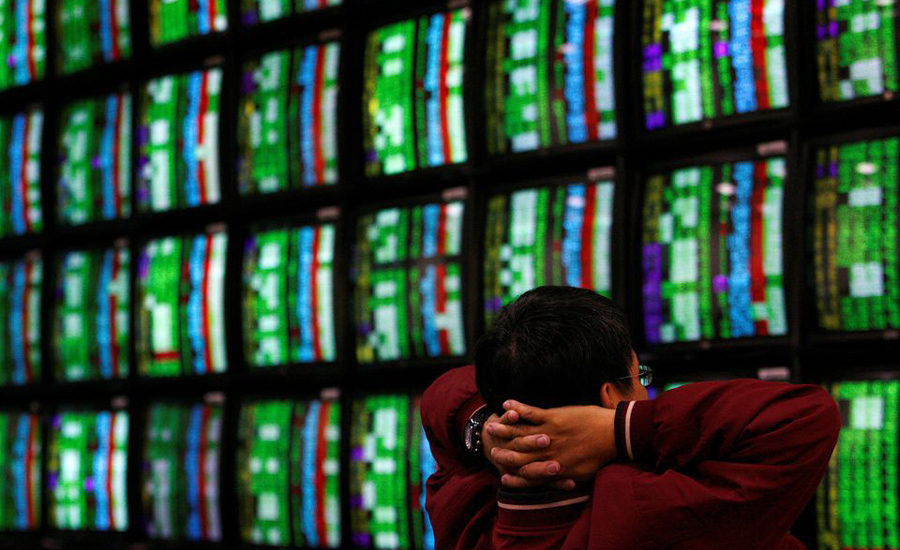 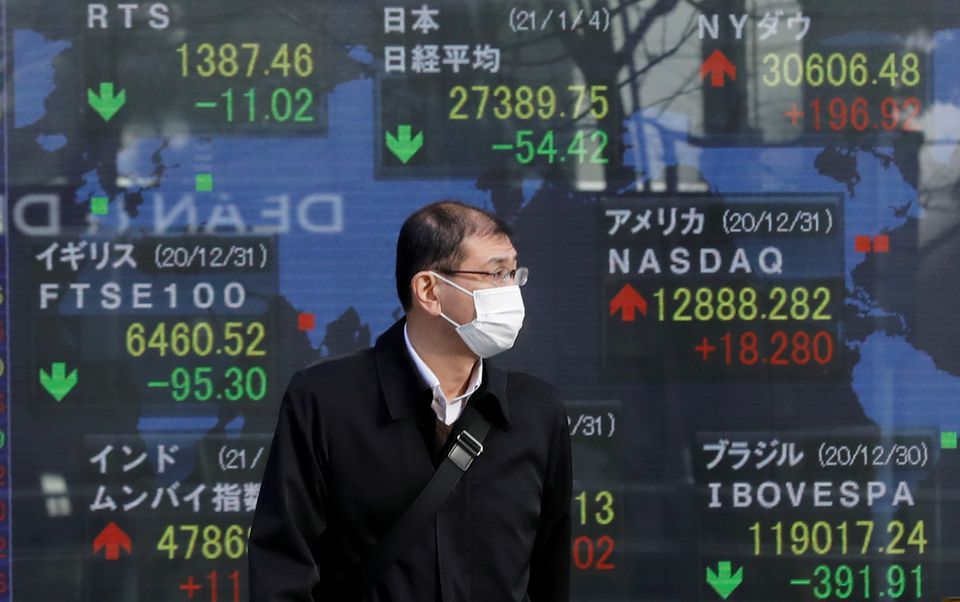