Ireland look to hit back after opening reversal


IRELAND (92 News) – India likely to give game time to the players who missed the first T20I before leaving for England.

The first of two Twenty20 Internationals went the way of the higher-ranked Indians as Ireland first let the visiting side score 208/5 and were then restricted for 132/9.

Though the margin of defeat – 76 runs – was a big one, the Irish performance was not altogether disappointing. After Rohit Sharma (97) and Shikhar Dhawan (74) blazed away at the start to put up 160 for the first wicket in 16 overs, the Irish bowlers did claw back.

Peter Chase was especially good, picking up the wickets of MS Dhoni, Sharma and Virat Kohli in the final over on his way to returns of 4/35. Boyd Rankin and Paul Stirling kept things moderately tight too. Among the batsmen, James Shannon, only a handful of international matches old, did well against a strong bowling attack to score a 35-ball 60 with five fours and four sixes.

On the whole, though, Ireland fell well short on all counts, and Kuldeep Yadav, the Player of the Match for his 4/21, put it down to their inexperience against quality spin. 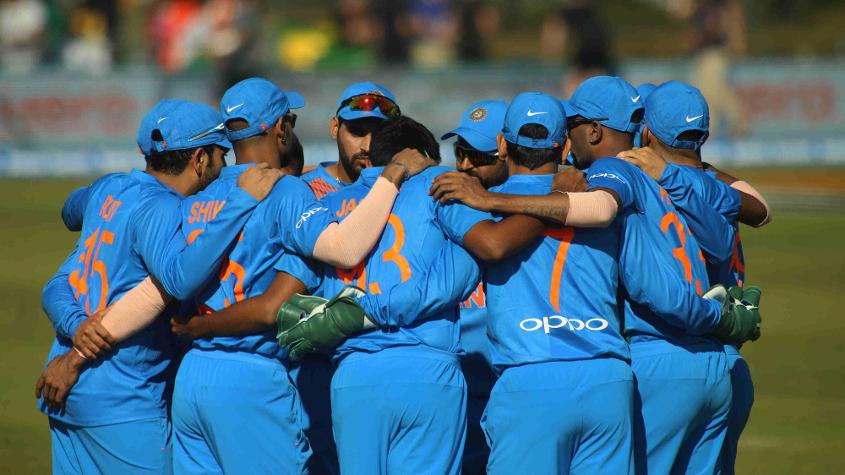 “They played the fast bowlers well, but struggled against the spinners, because they were not using their feet properly. We [Yadav and Yuzvendra Chahal] varied the pace. Maybe they are not used to it,” said Yadav.

The pitch did assist spinners more than most people expected, catching even Gary Wilson, the Ireland captain, by surprise. “I did not expect it to spin like it did in the second innings,” he said after the game. “Possibly, I could have bowled the spinners more. In hindsight, that’s always the thing, isn’t it?”

The Indian spinners got into the game after a typically belligerent effort by the Indian batsmen. With that many runs on the board, it was always going to be catch-up for the Irish batsmen, making it easier for Yadav and Chahal [3/38] to cash in.

“We put up good runs with the bat. So it became easier for me, because we had a lot of runs to defend,” agreed Yadav. “Spinners always prefer that, because it gives us a chance to attack. Personally too, it was great, because the ball came out the way I wanted to. I pitched it where I wanted and I could use my variations as well. So it was a good start.”

“We’re going to give everyone a go in this series. The management and me as captain decided it. There’re no mysteries and we’re looking everyone to give game time,” said Kohli at the end of the Wednesday fixture.

For Ireland, that provides an excellent opportunity to notch up a win against a top team, something they have done in one-day international cricket often enough. 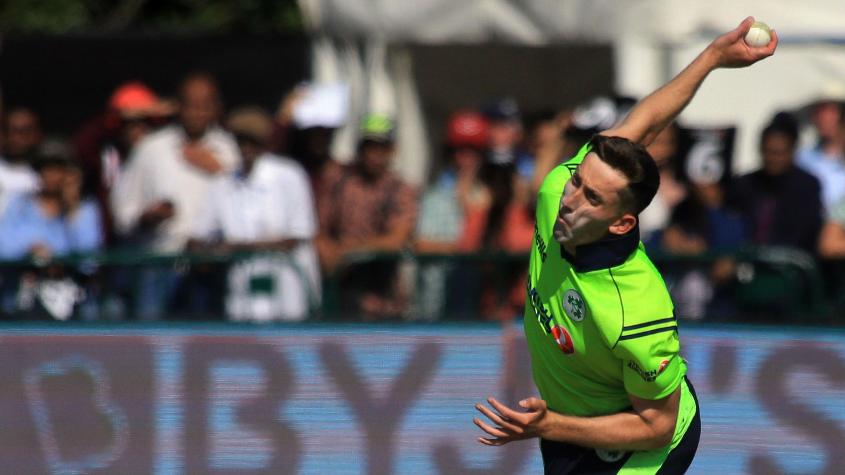 Peter Chase (Ireland): The 24-year-old right-arm pacer is among the more exciting young cricketers in Ireland, and gave another example of what he is capable of in the first game. Picking up three wickets in the final over of the Indian innings was an excellent effort, and if Chase can pull off a similar feat in the second game, it will give Ireland something to build on.

Siddarth Kaul (India): The right-arm pacer is 28, and might finally get a chance to make his international debut. If he does, as Kohli has promised, Kaul can show off his excellent T20 bowling skills, which gave him 21 wickets in the 2018 Indian Premier League. Good at the start and at the death, Kaul has the tricks needed for the format, and might surprise the Irish with his expertise.

A bright day with comfortably warm temperatures have been forecast for Dublin on Friday, and that should be perfect. There are runs to be scored, as witnessed in the first game, and that should make it a fun outing for the spectators.