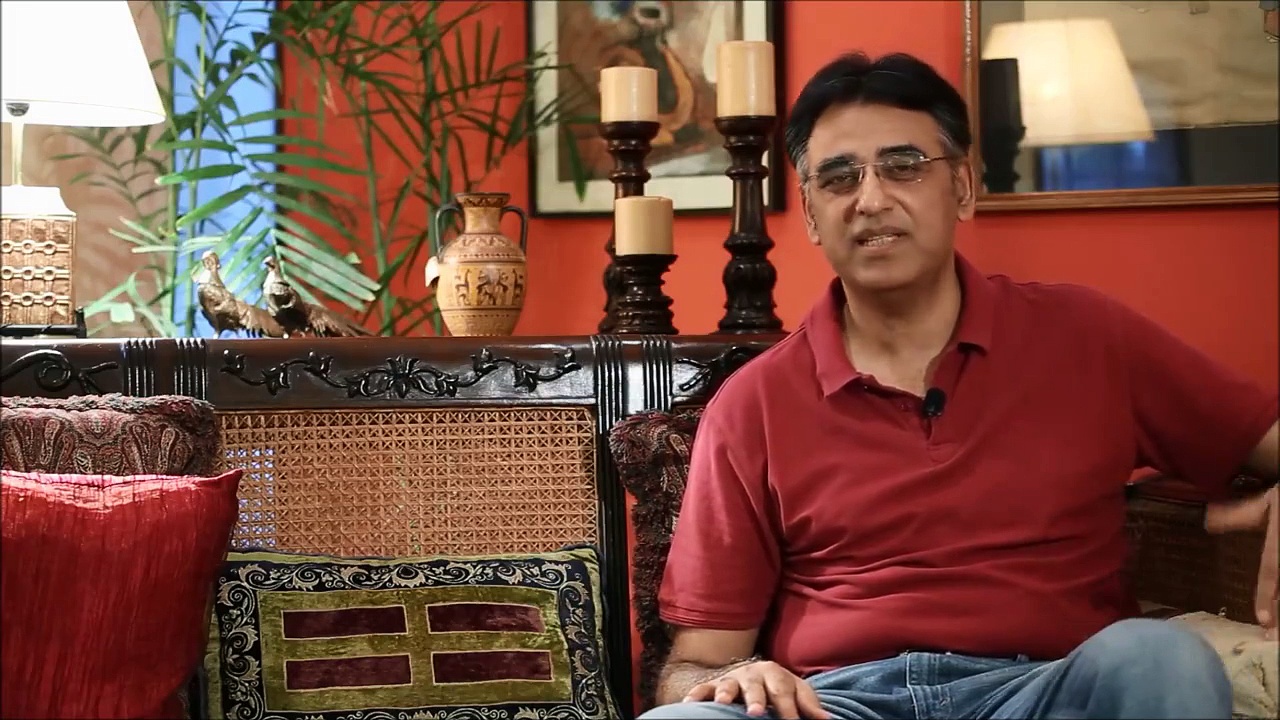 ISLAMABAD (92 News) – Pakistan Tehreek-e-Insaf leader Asad Umer has on Monday said that the government should have announced holiday today during the first ever local government elections in the federal capital.

Talking to media in Islamabad on Monday, he again appealed the Election Commission of Pakistan (ECP) to increase the polling time so that the government employees could cast their votes.

The PTI leader further expressed concern over the issuance of observers cards to workers of political parties and said that the activists of PTI have not been issued observer cards.