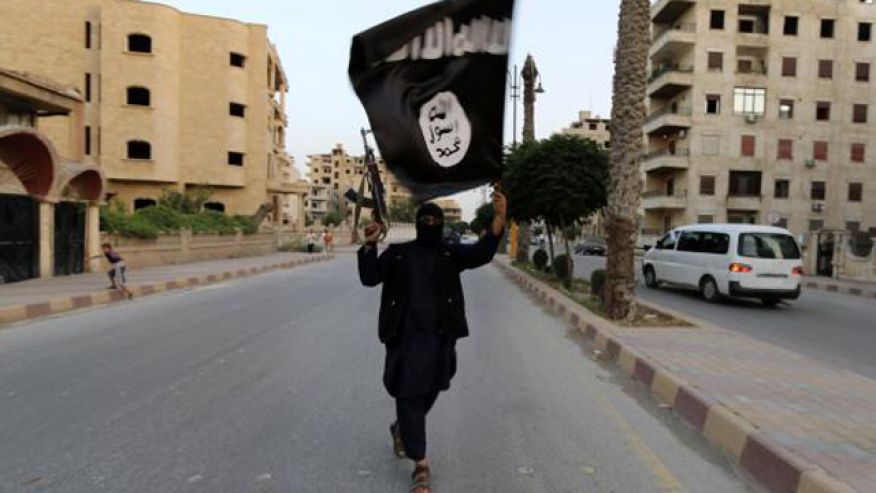 BEIRUT - Islamic State fighters attacked a military airport in Syria's Homs province on Monday as they pushed on with an offensive against government strongholds towards the west, a monitoring group said. Skirmishes by Islamic State -- which is strongest in the northeast and east -- into the provinces of Hama, Homs and even Damascus pose a fresh challenge for Syrian President Bashar al-Assad. Syria's army has carved a bulwark of territory from Damascus through the cities of Homs and Hama to the western coast by defeating other, less powerful militias including rebels fighting under the banner of the Free Syrian Army. The Syrian Observatory for Human Rights, which tracks the violence through a network of sources in the country, said Islamic State attacked a military airport in Tadmur, a town in Homs province, early on Monday. Syrian officials could not immediately be reached for comment, and the fighting was not reported on state media. The offensive followed a three-day battle erupted on Friday further west in Hama around Sheikh Hilal village, the Observatory said. Islamic State was trying to cut the road from Hama to Aleppo, once Syria's most populous city, it added. MORALE-BOOSTING OFFENSIVE Observatory head Rami Abdulrahman, said 74 soldiers in Hama had been killed by Islamic State, which he speculated launched both attacks to raise morale after losses to Kurdish forces in the northeast. Around 200,000 people have been killed since 2011 in Syria's civil war, which pits Assad against a range of rebels including jihadist groups such as Islamic State and al Qaeda's Nusra Front. A U.S-led coalition is bombarding Islamic State in both Syria and Iraq. Kurdish forces, backed by coalition air strikes, defeated Islamic State in the northern Syriatown of Kobani this year and other areas in the northeast. Abdulrahman said that the push westwards will raise morale as the US-led coalition is unlikely to fly so close to government-controlled areas, allowing Islamic State to advance unhindered. The vast majority of coalition attacks have been far from army-controlled areas. Government supporters posted a video on YouTube on Saturday showing trucks covered in the national flag carrying coffins of people said to have been killed fighting Islamic State in Hama province. The footage was said to be taken in Salamiyah, a religiously-diverse town east of Hama that has been attacked by jihadist brigades. An Islamic State fighter told Reuters on condition of anonymity that the Hama campaign aimed to eventually take Salamiyah. "The ultimate goal is liberate Salamiya and Hama but it will not happen before Islamic State is 100 percent ready," he said. - Reuters