Islamic State targeted in 12 air strikes by US, coalition: statement 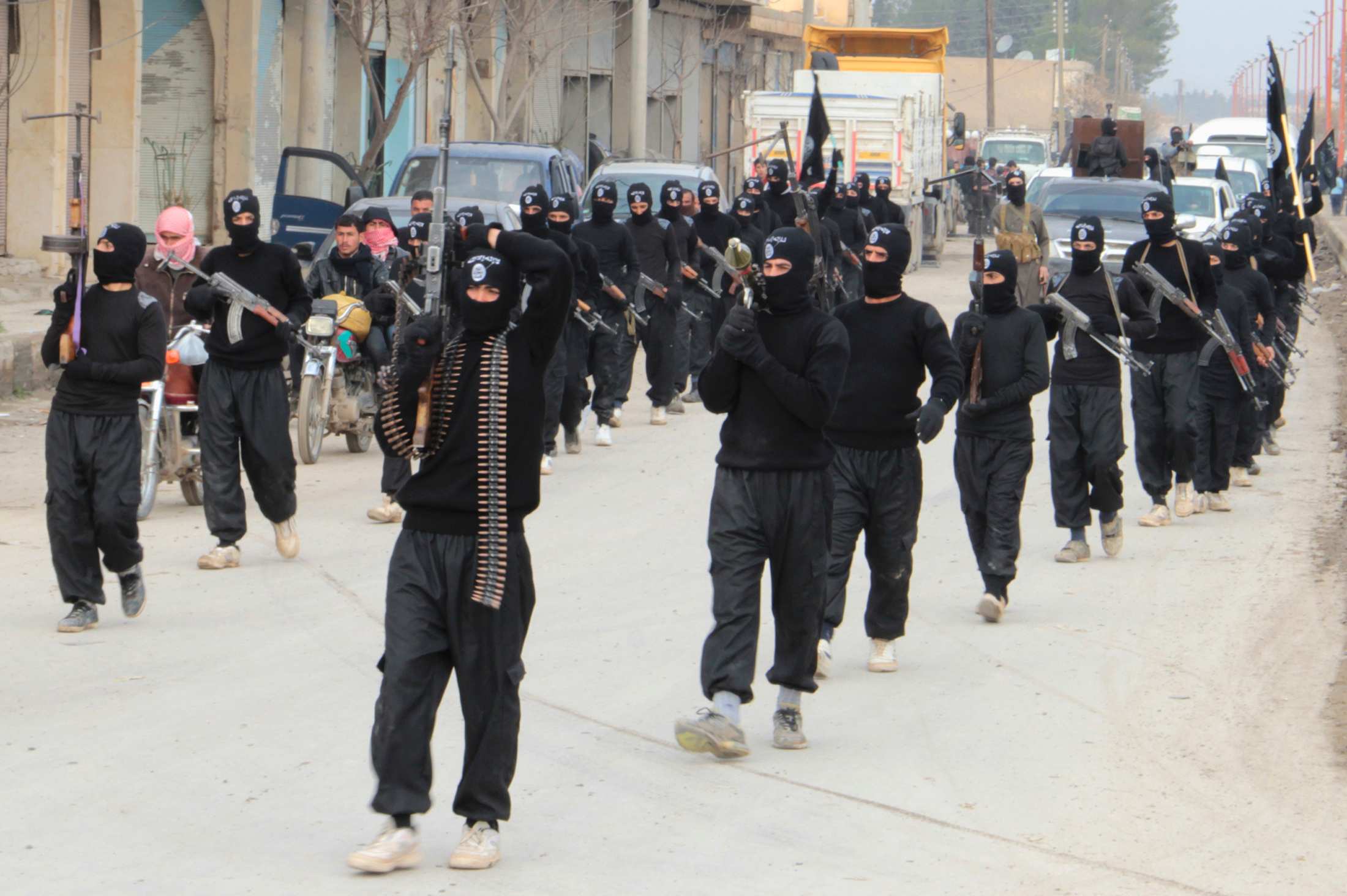 Islamic State targeted in 12 air strikes by US, coalition: statement

WASHINGTON (Reuters) - The United States and its allies staged 12 air strikes on Islamic State targets in Iraq and Syria in a 24-hour period, the Combined Joint Task Force said in a statement on Wednesday. Three strikes near Kobani, Syria, hit a tactical unit and destroyed five fighting positions while in Iraq, five air strikes hit Islamic State bomb-making facilities, a weapons storage site and vehicles. Four raids also were carried out near Ramadi and Sinjar.