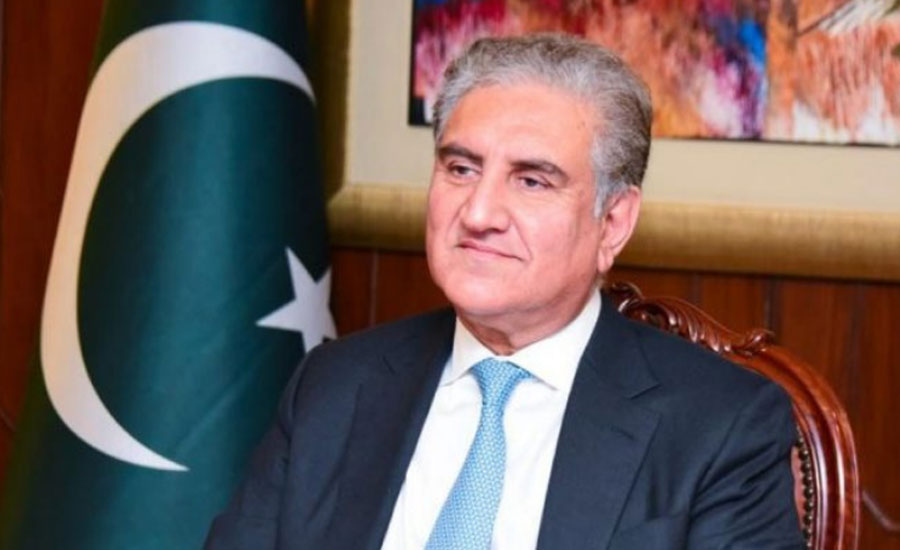 ISLAMABAD (92 News) – Foreign Minister Shah Mahmood Qureshi has said that according to the police investigations, the element of Islamophobia is present in the tragedy with a Pakistani family in Canada.

Talking to the media on Tuesday, he said that he considers it as an incident of terrorism. "We have offered Canada to shift the bodies to Pakistan, but the affected family informed us about their burial in Canada," he said.

The minister said that three innocent generations have been affected by the tragedy. "The Pakistan Consul General in Toronto has informed the attitude of police is satisfactory," he maintained.

He said that he would ask the Canadian prime minister that it was their test. "Canadian Prime Minister Justin Trudeau should play his role to restore confidence of Muslims living in Canada and ensure their protection," he maintained.

He urged the Muslim community in Canada to share sympathies with the bereaved family.

Allama Tahir Mahamood Ashrafi said that Pakistan strongly condemns the attack on the Muslim family in Canada. "The incident is an open terrorism and is the result of lack of knowledge about Islam," he said.