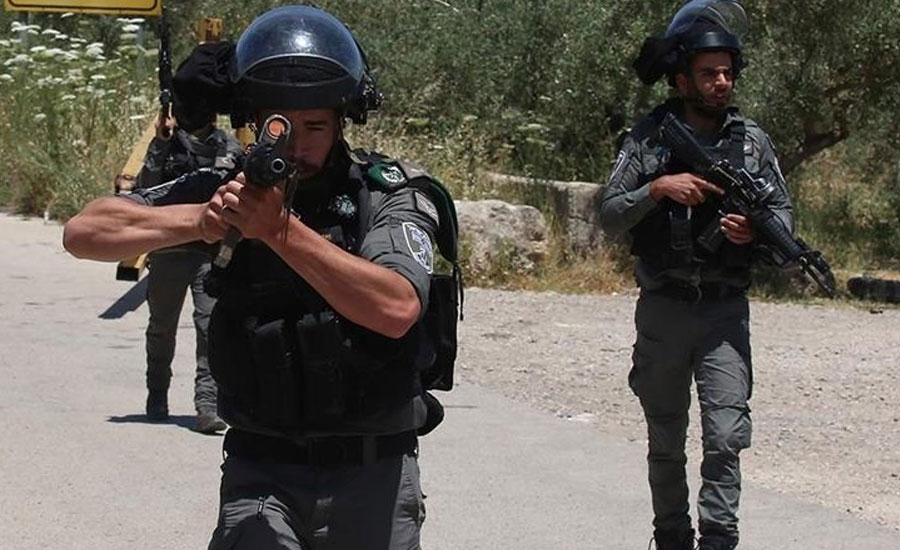 GAZA (AFP) - Three Palestinians were killed early Thursday by special Israeli forces who were on an arrest mission in the northern West Bank, sources on both sides said.

One of the Palestinians killed was suspected of having carried out a shooting attack against Israeli soldiers, an Israeli security official said.

The other two were members of the Palestinian Authority security forces who witnessed the initial exchange of fire.

An Israeli security official told AFP that special forces were in Jenin seeking to arrest two Palestinians who had carried out a shooting attack.

“One Palestinian who opened fire on the forces was shot dead,” he said.

The Palestinian health ministry identified him as Jamil al-Amuri.

According to the Israeli official, after the initial incident, Palestinians at the scene “opened fire on the Israeli forces,” and in an ensuing exchange, “two additional Palestinians were killed.”

No Israeli forces were wounded in the incident, the Israeli official told AFP.

Israeli forces frequently carry out arrest raids in the occupied West Bank. On May 25, Israeli forces killed a Palestinian during one such raid near Ramallah.