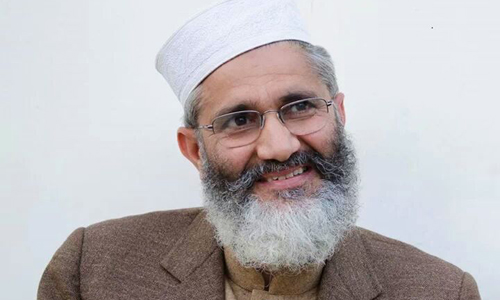 ISLAMABAD (92 News) – The Jamaat-e-Islami chief Senator Sirajul Haq has on Sunday directed the party’s parliamentary board to have consensus for Speaker National Assembly’s unopposed election. Sirajul Haq chaired an important meeting of the JI’s Parliamentary Board. The JI’s parliamentary leader Sahibzada Tariqullah was also present during the meeting. The meeting was held in connection with the Speaker National Assembly’s unopposed election, in which it was decided that there was need to have a consensus. The JI chief further gave the parliamentary board authority to support a candidate.