Kabaddi team to be sent to India for World Cup after visit of security delegation: sources 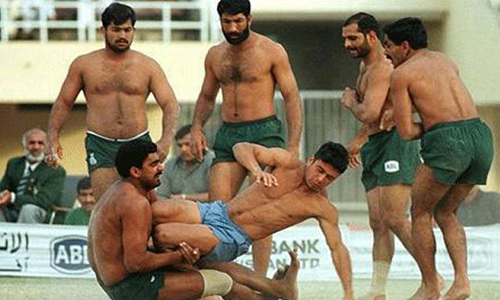 Kabaddi team to be sent to India for World Cup after visit of security delegation: sources

LAHORE (92 News) – Pakistan kabbadi team will be sent to India for the World Cup after the visit of a security delegation. Sources in the Pakistan Sports Board (PSB) said that they had received the Indian invitation in August. “The decision on sending the team to India will be made after reviewing the security arrangements.” They said that Pakistan will definitely participate in the World Cup after satisfaction about security arrangements. The World Kabbadi Cup will be played in five cities, including Jalandhar, Haryana, Ludhiana and Chandigarh.