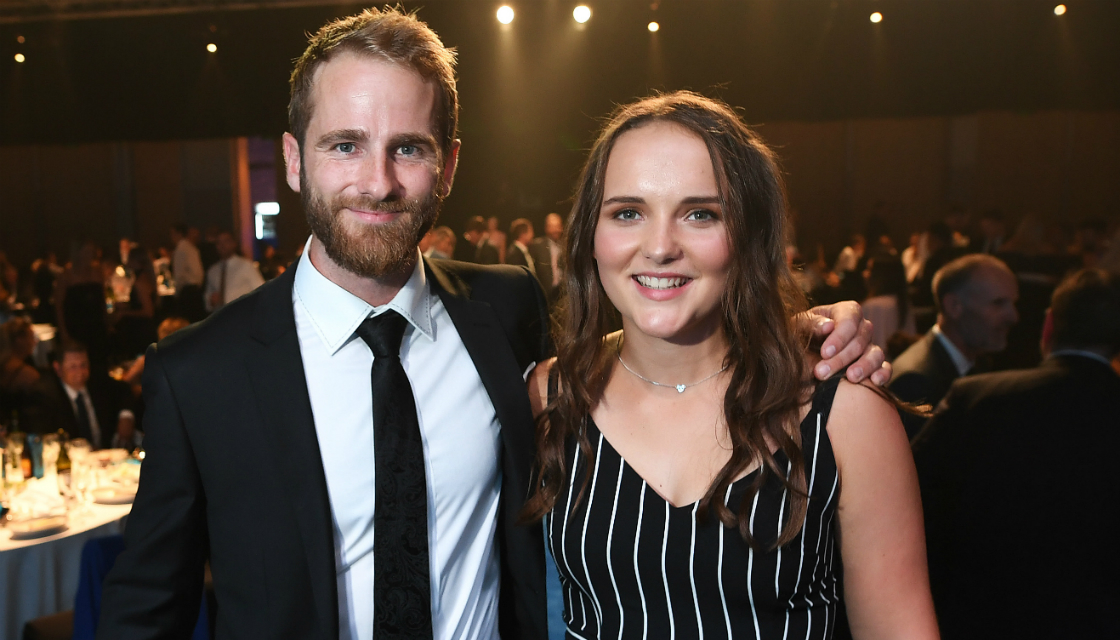 March 22, 2019
AUCKLAND (92 News) - New Zealand captain Kane Williamson and women’s all-rounder Amelia Kerr picked up national player-of-the-year awards at a ceremony in Auckland. Williamson also took home the Test Player of the Year award and the Redpath Cup for First-Class Batting. Ross Taylor, Trent Boult and Colin Munro were the others to receive major awards, while teenaged all-rounder Amelia Kerr was a big winner among the women.

Williamson, who led the Black Caps across all three formats, won the Sir Richard Hadlee Medal for the men’s player of the year and was also named their best Test player after scoring 801 runs in the season at a remarkable average of 89.

Williamson had a hugely successful year across formats, both individually and with the New Zealand team. Under his leadership, New Zealand rose to become the No. 2 side in the MRF Tyres ICC Test Team Rankings. He also enjoyed good form with the bat, scoring 801 Test runs over the season under consideration, at an impressive average of 89

In December 2018, Williamson also became the first New Zealand batsman to breach 900 ratings points in the MRF Tyres ICC Test Batting Rankings, and is only nine points behind the No. 1-ranked Virat Kohli.

Our ODI Player of the Season in a summer that also saw him become the first New Zealander to reach 20 centuries in any format! #ANZNZCAwards pic.twitter.com/Za9bEog4l8

Like Williamson, the 18-year-old Kerr also bagged three awards, including the Women’s ODI Player of the Year, Phyl Blackler Cup for women’s domestic bowling, and the Venus Cup for Secondary Schools Female Player of the Year.

Kerr enjoyed a tremendous season, scoring 415 runs at an average of 59. She also broke the world record for the highest individual score in women's ODIs, when she smashed 232*, surpassing Belinda Clark's 21-year best of 229.

Kerr also picked up the Phyl Blackler Cup for women’s domestic bowling while Williamson and fast bowler Trent Boult picked up the awards for first-class batting and bowling, respectively.

In the T20I format, Sophie Devine once again took the Women's Twenty20 Player of the Year award, while Munro, too, bagged the Men's title like he did last year.

Fast bowler Trent Boult, who received the Richard Hadlee Medal last year, was presented the Windsor Cup for first-class bowling, for his 35 wickets at an average of 24.

The awards ceremony also included a tribute to the victims of the attacks in Christchurch that martyred 50 people last week.