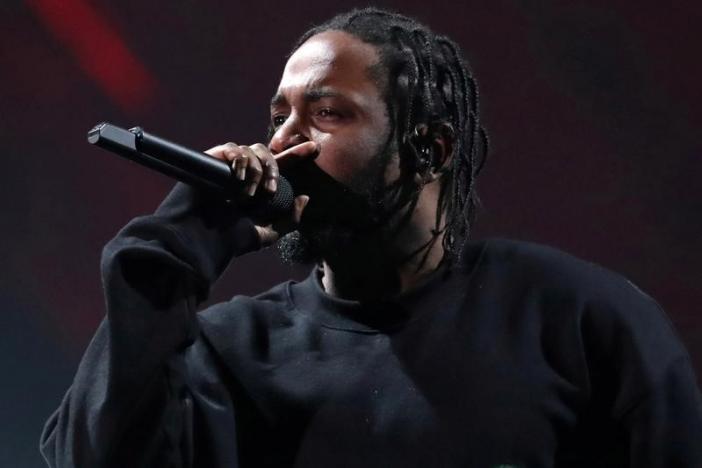 NEW YORK – R&B singer Mary J. Blige and British alternative band Gorillaz could not break Kendrick Lamar's reign on the weekly US Billboard 200 album chart, as the rapper's album "Damn." held onto the top spot for a third consecutive week.

Lamar's "Damn." sold another 173,000 units that included 157 million streams in the week ending May 4, according to figures from Nielsen SoundScan.

Gorillaz, a virtual animated band co-created by British alt-rocker Damon Albarn, saw its latest album "Humanz" debut at No. 2 with 140,000 units sold, while Blige's "Strength of a Woman" opened at No. 3 with 78,000 units sold.

Other new entries in the top 10 of the chart this week include Epic Record's compilation of hit singles "Epic AF V2" at No. 6 and singer-songwriter Willie Nelson at No. 10 with "God's Problem Child."

On the Digital Songs chart, which measures online single sales, hiphop producer DJ Khaled and Justin Bieber's "I'm the One" debuted at No. 1 with 171,000 copies sold. –Reuters