The matters of bilateral professional interest and further strengthening of security and defence cooperation between the two countries were discussed during the meeting. 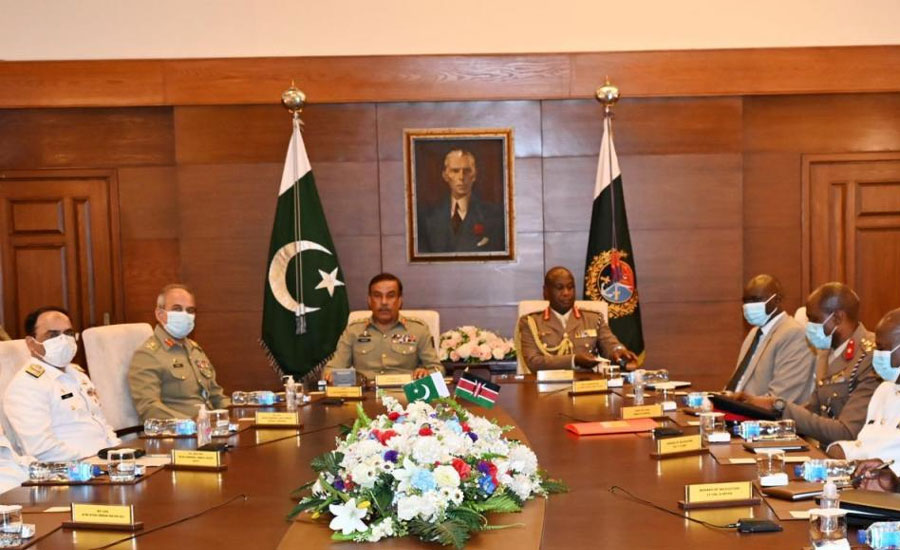 Both the sides also deliberated upon prevailing international and regional security environment. General Robert Kariuki Kibochi lauded the professionalism of Pakistan Armed Forces and acknowledged their sacrifices in fight against terrorism. 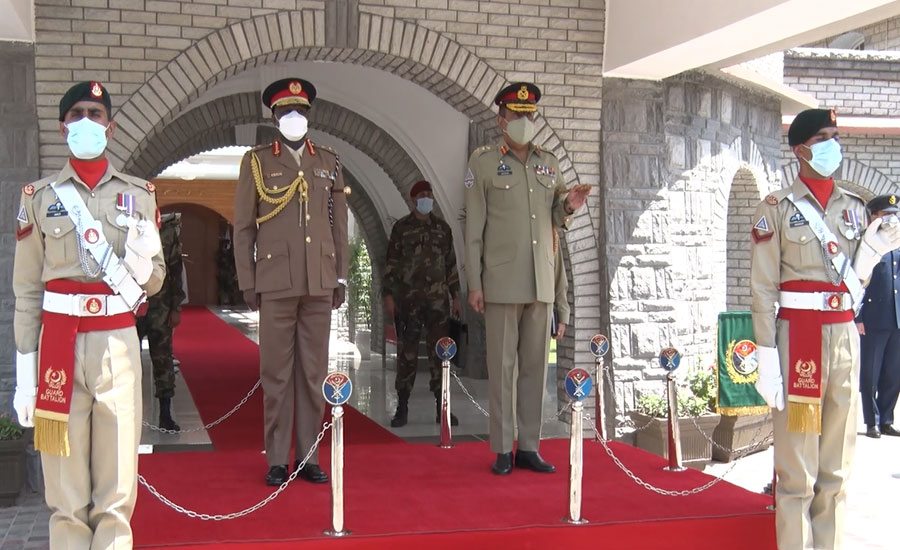 Earlier, on arrival at Joint Staff Headquarters, a smartly turned out tri-services contingent presented ‘Guard of Honour’ to the visiting dignitary.