KP Information Minister Shaukat Yousafzai had on Monday said that Eidul Fitr would be celebrated in the whole province on Tuesday after receiving testimonies of Shawwal moon sighting from across the province. 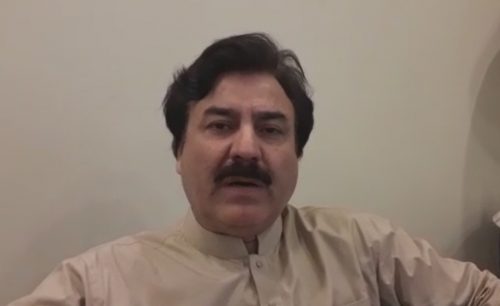 Earlier, the committee of Masjid Qasim Khan announced that it has received testimonies regarding the sighting of the Shawwal moon.

Mufti Popalzai headed the committee which announced that Eid would be celebrated on Tuesday as over 100 testimonies were received from across Khyber Pakhtunkhwa. 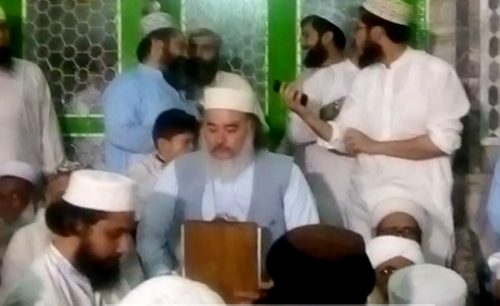 The announcement came a day before the official Ruet-e-Hilal committee under the chair of Mufti Muneeb-ur-Rehman would convene its sessions to sight the Shawwal moon.