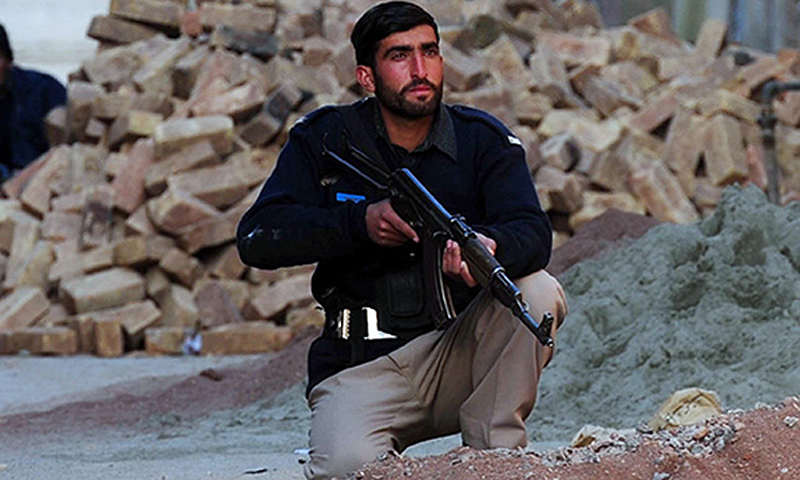 PESHAWAR (92 News) – Special Police Unit on Monday detained a terrorist of a banned outfit in Budh Bair. As per details, Khyber Pakhtunkhwa Special Police Unit conducted an operation is Peshawar’s Budh Bair area and apprehended a terrorist of a banned organization, who was involved in attack on peace committee and police in 2007, in which peace committee members Samar Gul and Malik Jan were killed while others injured. On the other hand, police recovered a bomb of 5kg explosive in Malazai area, which was later disposed off by the Bomb Disposal Unit. Meanwhile, a mortar was also disposed off by the authorities recovered from Matni area.