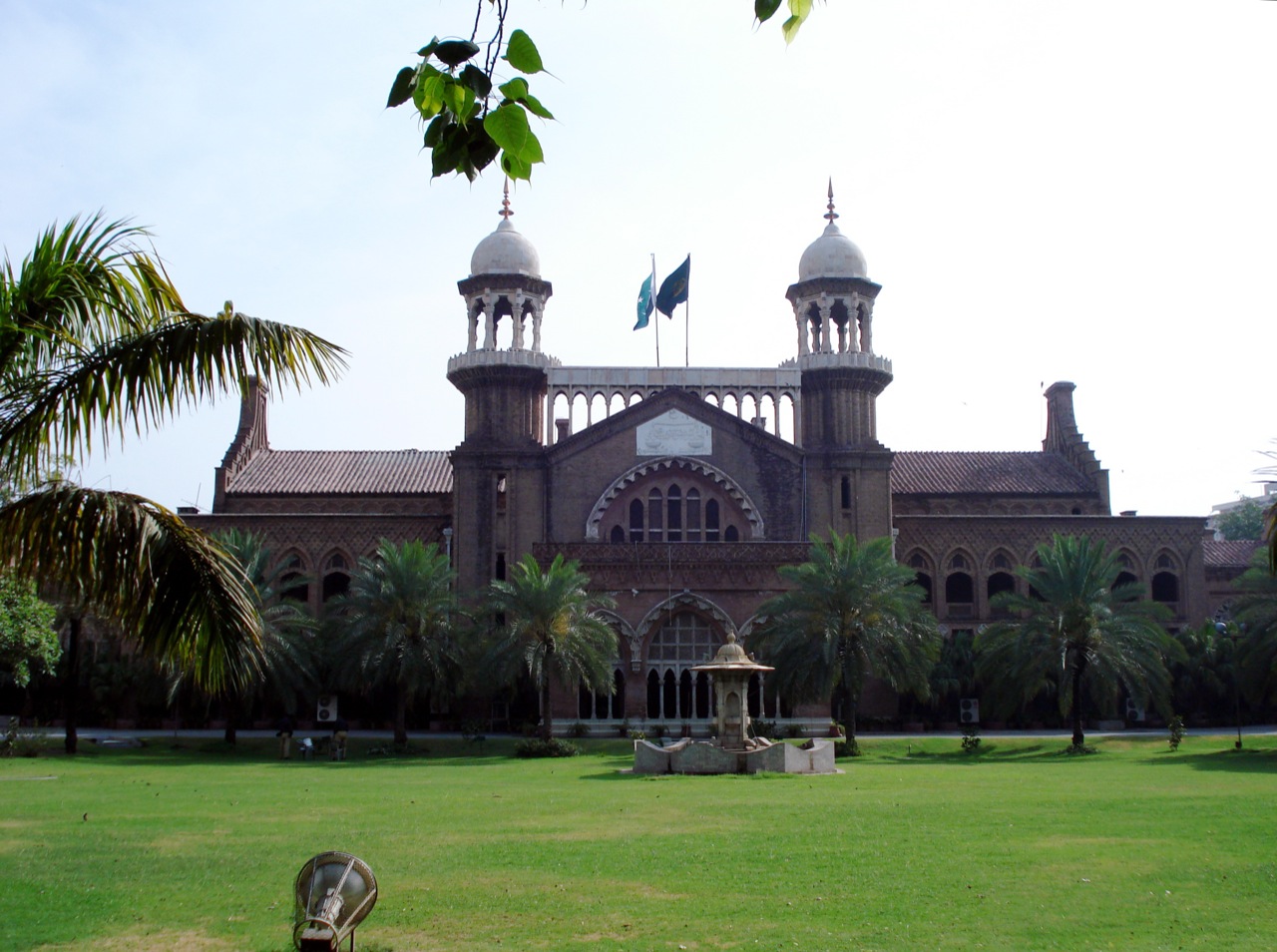 LAHORE (92 News) – The Lahore High Court (LHC) on Tuesday set May 11 as the final date for the appointment of Punjab Governor. Justice Mansoor Ali Shah of the Lahore High Court while hearing the petition questioned the counsel for the federal government why the government is unable to find a suitable candidate for the governorship of such a large province. The judge warned that the Cabinet Divison Secretary will have to present himself before court if the government is unable to answer in detail over the proceedings of the appointment. The seat of Punjab Governor was left vacant after Chaudhary Sarwar resigned on January 29 over what he said his “inability to influence the government”.