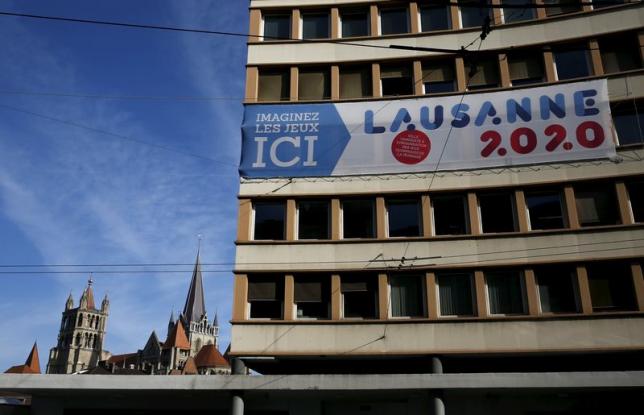 KUALA LUMPUR - Lausanne, the Swiss city where the International Olympic Committee (IOC) is based, was on Friday chosen by the IOC as the host of the 2020 Winter Youth Olympics. Lausanne won a secret ballot of IOC members at a convention center in downtown Kuala Lumpur, beating the only other candidate, the Romanian city of Brasov, which had hosted the 2013 European Youth Olympic Winter Festival. The Youth Olympics are restricted to athletes aged between 14-18, and 2020 will be the third edition of the imitative from former IOC president Jacques Rogge to encourage more young people to stay in sport. The first Winter Youth Games were held at Innsbruck, Austria in 2012 while Lillehammer, Norway will host the second edition next year. As part of their proposal, Lausanne's bidders said they planned to stage some events in neighboring France. - Reuters