LAHORE (92 News) – The Lawyers Action Committee has dissociated itself from the June 14 strike call against the reference issue, saying they will appear in courts as usual on that day.

Addressing a press conference on Wednesday, the speakers said that all are equal before the law and everyone should be held accountable.

They said that President Dr Arif Alvi has used his constitutional right by sending the reference. “The SJC will decide the matter as per law and the constitution,” they added.

The speakers were of the view that the accountability process should not be hampered through political issues. “We present ourselves for accountability,” he said.

They said that the respectable judge should face the allegations against him. “We have gathered here to express solidarity with the judiciary,” they maintained. 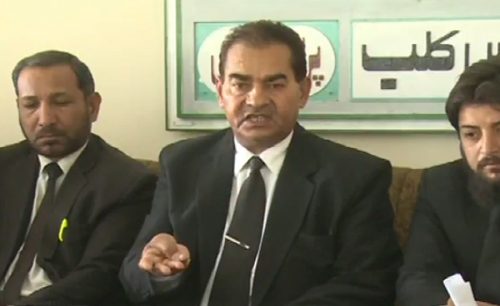 Meanwhile, the SCBA Quetta chapter has also opposed the strike.