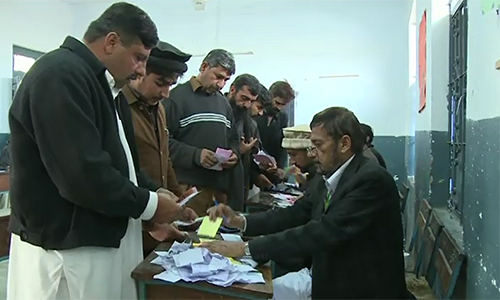 ISLAMABAD (92 News) – As many as 18 candidates were elected unopposed in the local bodies polls in Islamabad on Monday.

Rajesh Kumar, a minority candidate from the PML-N, was elected from UC-45. A female councilor from the PTI was also elected.