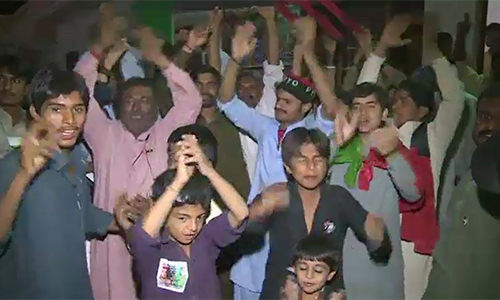 LAHORE (92 News) – The Pakistan People’s Party (PPP) will get its District Council chairman in 25 districts of Sindh, while the Pakistan Muslim League-Nawaz (PML-N) will form government in 23 districts except Mianwali. PPP’s opponent parties won the elections in several municipal committees, including Badin, Hyderabad and Mirpur district councils.