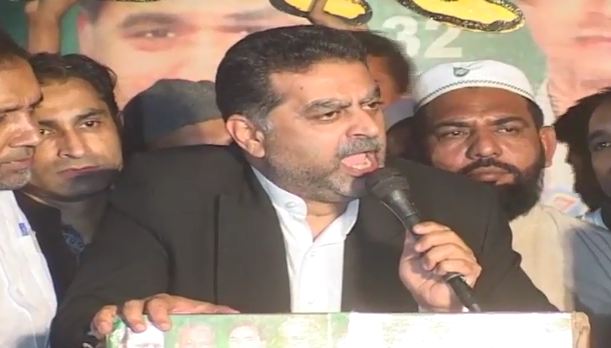 GUJRANWALA (92 News) – The Spokesman for Punjab government Zaeem Qadri has on Monday said that the success of ruling Pakistan Muslim League-Nawaz (PML-N) in the first phase of local government elections has proved the transparency of 2013 general elections. Addressing an election rally in Gujranwala on Monday, Zaeem Qadri said that the success of ruling PML-N is a proof that the people have rejected Pakistan Tehreek-e-Insaf chairman Imran Khan’s politics of sit-in and rigging. He said that the allegations of the PTI chairman are nothing else than a pack of lies. The Punjab government spokesman said that Prime Minister Nawaz Sharif and Chief Minister Punjab Shahbaz Sharif are working according to the aspirations of the people, adding that the present judiciary is also performing better.