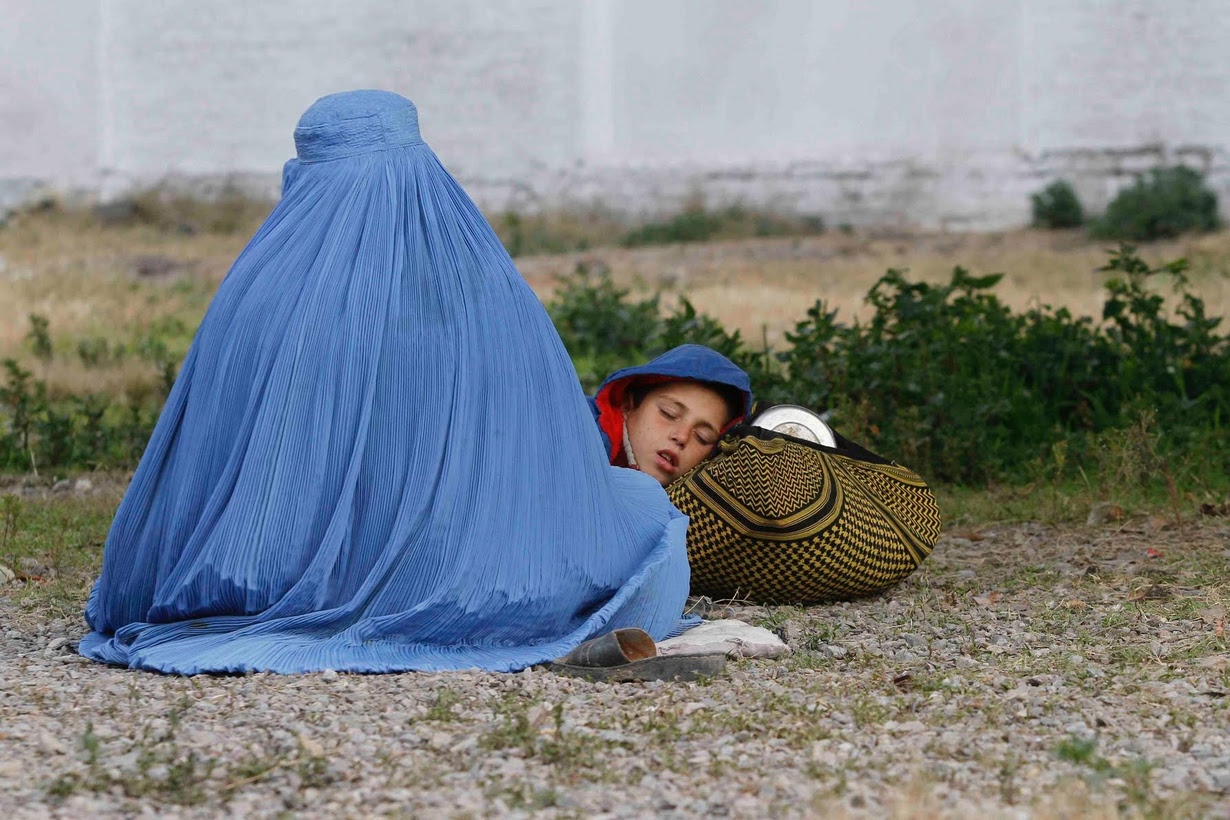 PESHAWAR - Thousands of Afghans are heading back home from Pakistan, unnerved by threats of arrest and growing hostility following last year’s attack on a school in the city of Peshawar. Long queues of cars loaded with belongings snake through the Khyber Pass up to the border, leaving behind boarded-up shops, houses and restaurants. Many more are packing their bags in Peshawar, preparing to leave. Within hours of a Dec. 16 attack that killed more than 150 people, officials pointed the finger at Afghanistan and vowed to crack down on illegal immigrants whom they say furnish a cover for militants. Some analysts say the migrants are being used as scapegoats to distract attention from the authorities' failure to end violence. "It is so easy to exploit them. They have no legal framework to protect them," said Samina Ahmed, South Asia project director at the International Crisis Group. "Targeting Afghan refugees is a diversion." [caption id="attachment_14629" align="alignnone" width="500"] Afghan refugee women climb on a truck to be repatriated to Afghanistan at the United Nations High Commissioner for Refugees (UNHCR) office.[/caption] Shahkirullah Sabawoon, an Afghan clothes merchant in Peshawar, is one of the people preparing to leave. "Pakistan is our second home and we have invested billions of rupees in different businesses but police ... are asking us to shut our businesses and leave the country," he said. Shahkirullah said many in the community were too afraid to visit the market and check their shops for fear of being arrested. "We have made up our minds to leave Pakistan and move our businesses to Afghanistan but it's not an easy task.” There are more than three million Afghans living in Pakistan. Although some have proper registration papers, many are undocumented, making them vulnerable to police intimidation. After decades in Pakistan, many have lost contact with relatives in Afghanistan, making their return even more worrying as Taliban militants step up their campaign following the withdrawal of most US-led troops in December. [caption id="attachment_14631" align="alignnone" width="500"] Afghan refugee Haji Arsala Khan (centre), who has a residency card which will expire in December 2015, sits with his friends in a poultry shop.[/caption] The International Organisation for Migration said more than 22,000 undocumented Afghans flocked across the border at Torkham in January, more than twice the figure for the whole of 2014. [caption id="attachment_14633" align="alignnone" width="500"] Muhammad Ahmad waits for costumers at his stall. He is an Afghan refugee whose family have a temporary residency card.[/caption]   Almost 1,500 others were deported in the same month, double the number of deportees in December. - Reuters