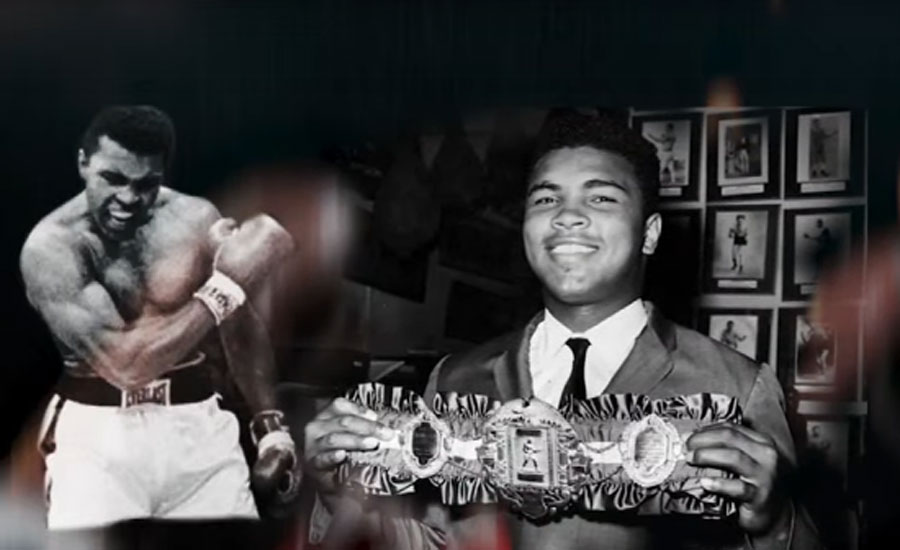 He was the first fighter to win the world heavyweight championship on three separate occasions and he successfully defended this title 19 times. Out of 61 bouts in his career, he won 56.

The World Boxing Council had honoured him with the title of 'King of Boxing'.