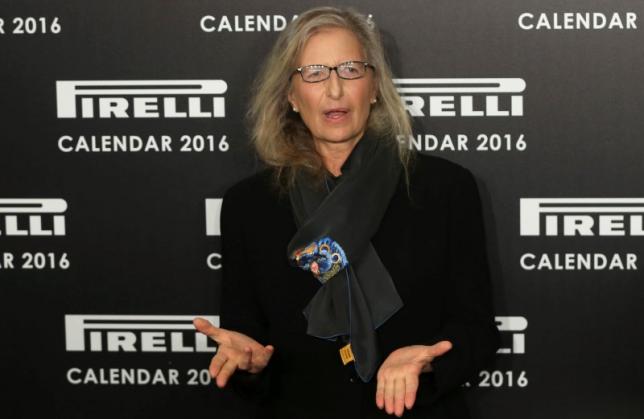 LONDON – After reverting to type last year with scantily clad models in patent leather, Pirelli has chosen Annie Leibovitz to photograph women of all types and from across industry for its 2016 calendar.

The calendar, produced in book format, is traditionally published in a limited run for top Pirelli clients. The 2016 edition will be its 43rd.

"It was really Pirelli that wanted a change and I didn't believe them ... But then once I started taking these pictures it wasn't really like we were doing the Pirelli calendar," Leibovitz said at the calendar's London launch on Monday night.

"We were just taking these portraits of incredible, smart, creative, great women and it just started," she told Reuters.