ISLAMABAD (92 News) – Weather turned cold after light rain in Islamabad and its adjoining on Saturday.

As per details, light rain continues in Rawalpindi,Upper Dir and upper areas of Azad Kashmir. However, the rain turned the weather cold across city. 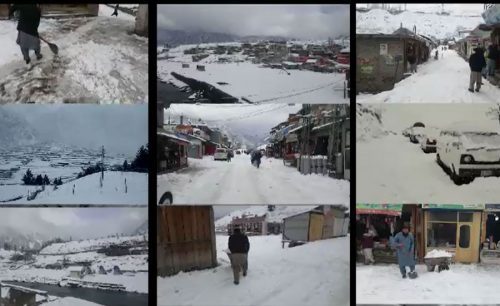 Cloudy weather is seen in Quetta,Multan and Kalat whereas weather will remain cold and dry in most of the country today.