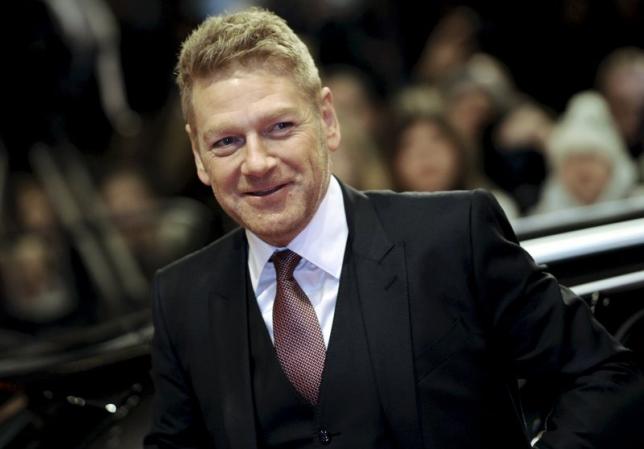 LONDON - A live broadcast of Judi Dench and Kenneth Branagh starring in Shakespeare's "The Winter's Tale" was the biggest cinema box office draw in Britain on the night of the screening, the show's publicists said.

The three-hour-long play, broadcast from London to 520 cinemas across Britain on Thursday night, took in 1.1 million pounds ($1.65 million), which put it ahead of the blockbuster "The Hunger Games: Mockingjay, Part 2" and other more mainstream fare, they said.

US audiences will get their chance on Monday. "To be able to celebrate our production of 'The Winter’s Tale' with cinema audiences is a true privilege," Branagh, who directed the production, said in the statement.

The play, one of the Bard's later and less well-known works, tells the tale of King Leontes (Branagh) who manages to destroy his family as a result of insane jealousy only to be treated to perhaps undeserved redemption at the end.

Among those sharing the stage in the Kenneth Branagh Theatre Company performance, is Dench, one of Britain's most beloved actors. She plays Paulina, Leontes' sharpest critic but at the same time a vehicle for his redemption.

The broadcast also was beamed to more than 100 cinemas across Europe and in Canada, but the box office from those locations was not immediately known.

The play, which is sold out for the duration of its run in London's theater district, will be broadcast in a delayed transmission to the United States on Monday, and also will be shown in Australia and northern Europe. -Reuters