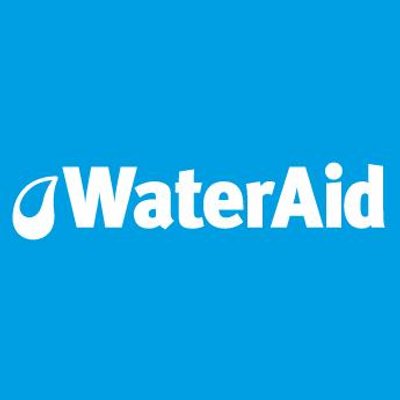 LONDON - There is no need for concern over the long list of new UN development goals and the even longer list of indicators as they are essential for measuring progress, international charity WaterAid said. The current draft document, produced after formal discussions, panels and UN working group meetings, includes 17 goals and 169 targets such as ending hunger, combating climate change and ensuring access to safe water. Critics say the list, designed to replace the eight Millennium Development Goals (MDGs) that expire this year, is too unwieldy to be effective, too costly to monitor and will be hard to measure because of a lack of data in many countries. "Progress is made when you're paying attention to the indicators of success. If there's no way of measuring progress it's less likely that you actually make (it)," WaterAid policy analyst Tim Brewer told the Thomson Reuters Foundation. "The idea that we should cut indicators just to keep the list short, that's prioritizing the wrong thing." Brewer contested the argument that measuring the goals through so many indicators would be too difficult for developing countries, forcing them to focus too much on monitoring rather than progress, arguing that many countries already gather the data. "Countries already monitor ... more indicators than are implied by the goals and most of what is implied by the goals either is already measured or needs to be measured for the country priorities to move forward," he said. During the period in which the MDGs were being pursued, several countries demanded additional indicators to help them measure progress, Brewer said. Some countries, like Pakistan, Rwanda, India and Ethiopia, even have their own goals, which they aim to achieve before the new development deadline in 2030, he added. HOSPITALS NEED WATER Simplifying the list of indicators would create the risk of missing out some targets meant to be reached on the way to achieving some of the goals, Brewer said. If the indicator for the water goal focused only on improving access to water at people's homes, it would miss out on improving access in health centers and schools, he said. "To have hospitals that don't have clean water and where people are not able to use hygienic sanitation ... the problem is obvious, isn't it?" he said. World leaders are due to adopt a set of new development objectives for the next 15 years at a UN summit in September. - Reuters