KARACHI (92 News) – Cricket enthusiasts on Thursday queued outside private courier service office in the metropolis to get their hands on Pakistan Super League (PSL) final tickets which set to be held on March 25 at National Cricket Stadium.

Fans said that they had queued as early as 7:00am outside the courier service office. Some came without breakfast and sat on the floor to eat as they waited for their turn.

Most people who had gathered outside the courier company office wanted the cheapest tickets available.

Courier service officials said they had nothing to do with it as they were provided tickets by the Pakistan Cricket Board (PCB).

Females too can be witnessed at the designated office, having CNIC cards in their hands and looking for buying PSL final tickets.

On the other hand, the sale of tickets for Pakistan Super League (PSL) final in Karachi has also begun online. Only tickets worth Rs12000 are not available online.

As the tickets went on sale online, the website of the courier company at midnight, immediately after which the site crashed.

The site was restored at 3am and within few minutes, the tickets between the range of Rs1,000 and Rs4,000 were sold out.

The tournament final will be played at Karachi’s National Stadium on March 25.

The price range of the tickets is Rs 1,000 to Rs 12,000. The tickets are being sold on a first-come, first-serve basis. A maximum of five tickets can be purchased on a single CNIC. 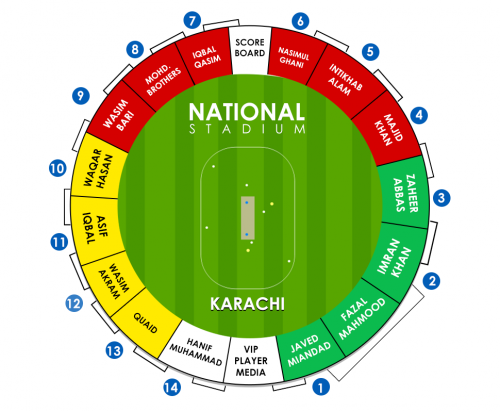