Low-income community is a target of Imran Khan in 2021 budget: Bilawal Bhutto 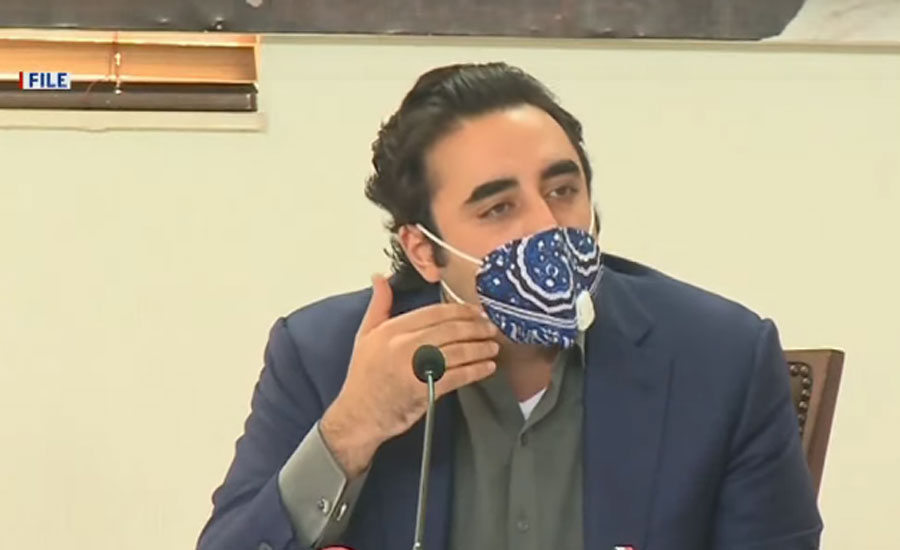 Low-income community is a target of Imran Khan in 2021 budget: Bilawal Bhutto

KARACHI (92 News) – PPP chairman Bilawal Bhutto has predicted that the low-income community is the target of Prime Minister of Imran Khan in the 2021 budget.

In a statement on Wednesday, he said that it would be a great injustice if the salaried class was entangled in taxes.

He said that the PPP would foil the conspiracy to crush the common man economically. "Imran Khan is proving anti-people stance by giving amnesty schemes to the rich and levying taxes on the poor," he maintained.

The PPP chairman said that inflation was increasing at a double pace as compared to unemployment.

He said that the PTI government had turned the economic destruction into the fake economic progress after transferring the finance secretary.