The 11th annual CSR conference and awards ceremony was held in the Islamabad under the title “Responsible Investment, Responsible Business” organized by National Forum for Environment and Health. President Dr Arif Alvi was the chief guest of the inaugural session. 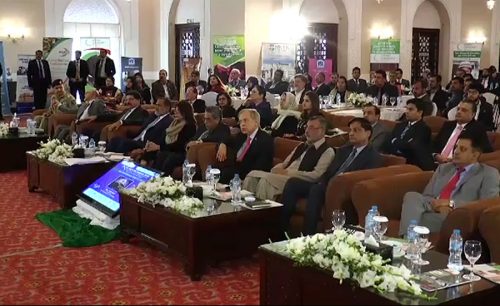 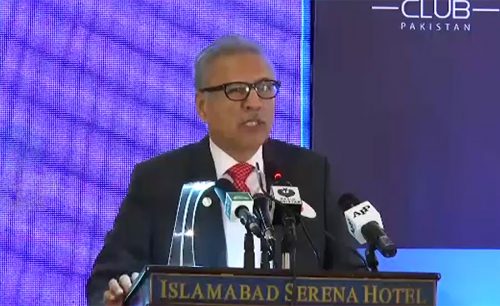 On the occasion, the president said, “Islam is complete religion and code of life. The Prophet (PBUH) emphasized human rights. No society can live without public welfare. Education and health are zealous for national development. The public welfare is responsibility of the business community.” 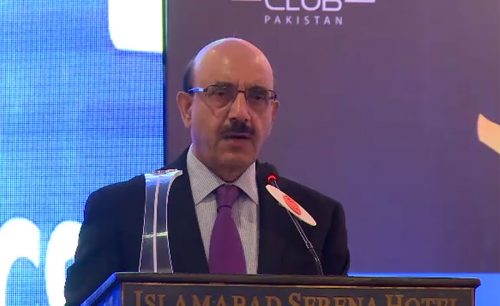 Another chief guest of the CSR Awards ceremony, Azad Jammu and Kashmir (AJK) President Sardar Masood Khan said that there is a sense of social responsibility in the business sector in Pakistan. “The cooperation of the public and private sector is inevitable,” he added.

The AJK president appreciated the key services for the social protection of Madina Group of Industries and Madina Foundation.

During the conference and award ceremony, the, National Forum for Environment and Health said that Pakistan is being ranked in the world’s second largest country for social welfare and well-being.

Madina Group of Industries and Madina Foundation got third position in social services across Pakistan, which can be honor for any organisation. Meanwhile, in the award ceremony, 56 companies and 76 institutions were awarded with CSR Excellence Awards all over the country.