As per details, Khyber Agency’s Political Administration and Khasadar Force jointly carried out an intelligence-based operation and foiled a terror plot on the occasion of Independence Day. 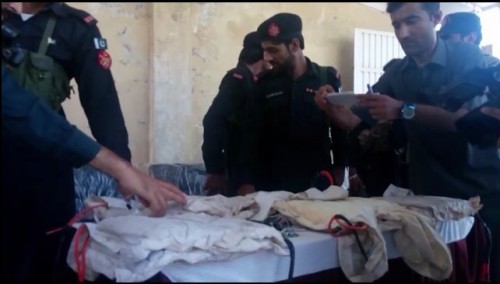 According to the political administration, the terrorists appeared had crossed the border into Pakistan from neighboring Afghanistan.

The arrested terrorists were shifted to unknown place for further interrogation.