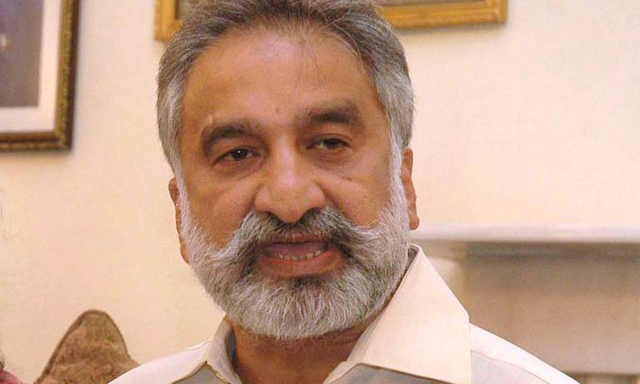 HALLA (92 News) – Sindh former home minister Zulfiqar Mirza has said that Makhdoom Amin Fahim was the lone noble man in the Pakistan People’s Party and now prayers should be recited for nobleness in the party. Talking to the media after offering condolence over the death of Amin Fahim on Monday, he said that the prime minister-ship was the right of Amin Fahim, but the Zardari coterie did not let him become the prime minister. He said that the the Zardari coterie victimized Amin Fahim. “I too was part of that coterie of thieves, but now I am not,” he said. Zulfiqar Mirza said that 50 per cent polls were rigged in Badin, while rigging was committed by using the government machinery across Sindh.