He was warmly received by Prime Minister Imran Khan at the Nur Khan airbase in Islamabad. 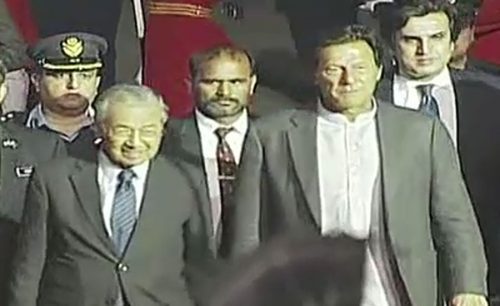 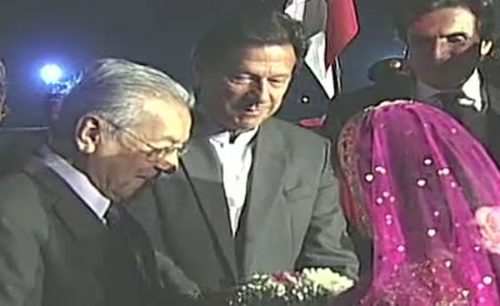 He will be accompanied by a 35-member high-level delegation including several leading businessmen.  He is paying the visit on the invitation of Prime Minister Imran Khan.

The two prime ministers will also speak at the round table meeting of the CEOs of Industries, who desire to invest in automobile and telecommunication sectors of Pakistan. During his stay, several MoUs will be signed between both countries.

Foreign Office Spokesperson Dr. Muhammad Faisal, in a statement, said that the visit of Malaysian prime minister will further cement the existing brotherly and friendly relations between the two countries.

He said that the focus of the interest is on enhancing economic, trade, investment, and defence ties, for the mutual benefit of the peoples of the two countries.